Torch of the Defiler - Book Tour and Giveaway 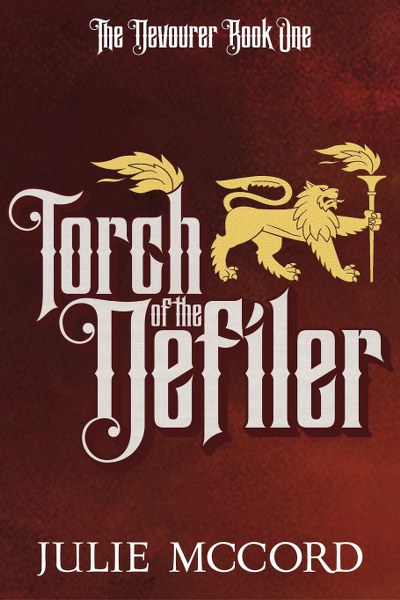 Torch of the Defiler

You can't hide from destiny forever.

Lorothiel has spent her life hidden away among the elves with her cousin Loren. But when sorcerer-king Adran starts laying waste to his neighbors, Prince Eric crosses the haunted no-man's land surrounding the elven forest in a quest for the magic that can save his people.

Magic Lorothiel carries as her birthright.

All magic comes at a price, and as ancient hatreds re-awaken, the cost will rise. 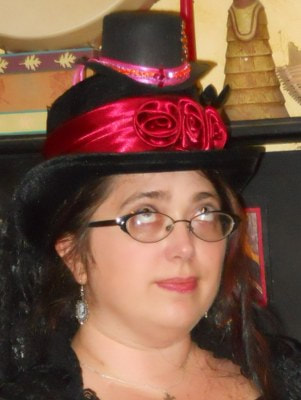 Julie McCord is a mythology and folklore enthusiast, collector of wayward religions, and author. She has been addicted to telling fantasy stories ever since winning an award for “The Princess and the Serpent” in the second grade. They’ve gotten longer… and darker… since then, but they’re still full of strong women and smart alecks. When she’s not writing, she sings, crochets, reads and watches a lot of fantasy and horror, and drinks copious amounts of sweet tea. She lives in Orange County, California with her husband, daughter, and two cats.