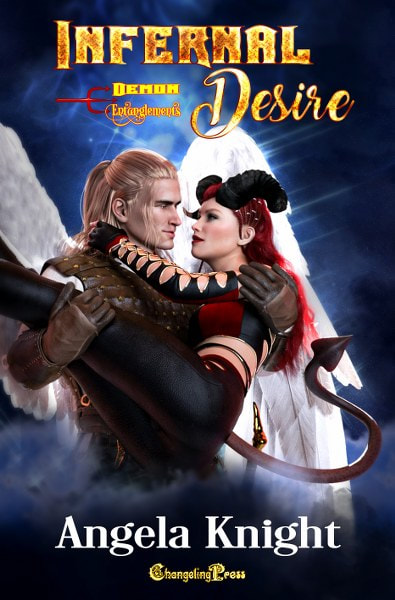 Which is why Pointy doesn’t approve of her little crush on the hunter. Pointy is her evil tail, which has a mind of its own, and is thoroughly convinced Rafe is Bad News. And Pointy does have a… well… point. Except if Rafe’s not careful, he’s going to get himself killed, and that would be a damn shame. Especially since one of those most interested in killing Rafe is Zana’s psycho father, Jargoth, a Lord of Hell, who’d also like to kill Zana.

Zana’s been thinking. Wouldn’t it be great if she could talk Rafe and his magic sword into an alliance? She can be pretty persuasive… assuming she can convince her evil tail to be a little less evil… 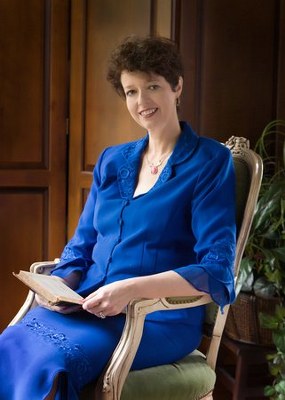 Angela is currently a writer, editor, and cover artist with Changeling Press LLC. She also teaches online writing courses with SavvyAuthors. In addition to her fiction work, Angela’s writing career includes a decade as an award-winning South Carolina newspaper reporter. She lives in South Carolina with her husband, Michael, a thirty-year police veteran and detective with a local police department.

Win a handmade Swag Pack (US only)