A Shiver of Shadows - Book Tour and Giveaway 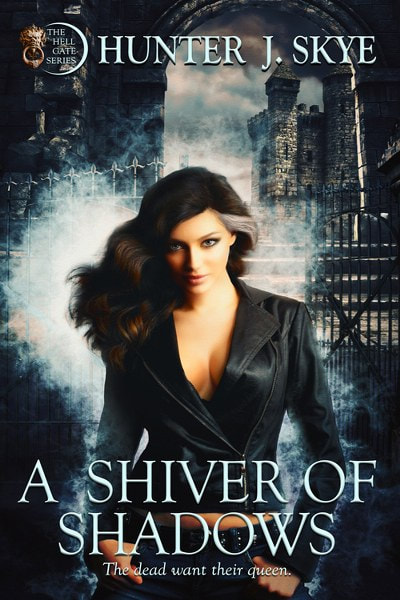 A Shiver of Shadows

You'd think stopping Armageddon would buy a girl a bit of R&R with her freshly resurrected boyfriend. But things go south again when celebrity soul wrangler, Melisande Blythe, is abducted and dragged to Europe.
There's more to the darkness hiding in the reclusive, mountaintop country of Andorra than just garden variety evil. There's something dangerously wrong with her beautiful immortal hosts too.
Gifted with flesh again by the Grace of God, three-hundred-year-old former ghost, Colonel William Grayford, will move heaven and earth to find his beloved. But Europe's most wicked monsters stand in his way. Something more painful than death awaits Mel, if Grayford can't find her in time.
The world's been living on fifteen thousand years of borrowed time and it's just run out. 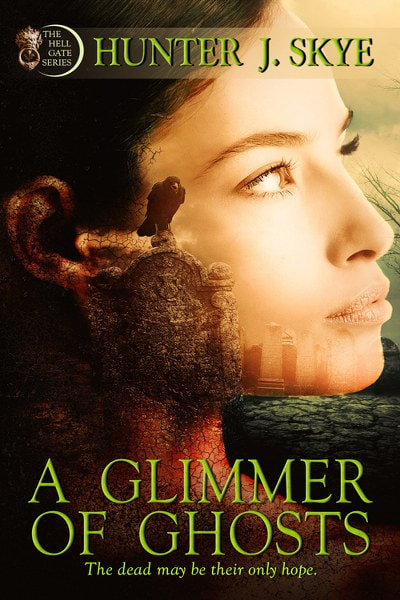 A Glimmer of Ghosts

One night of filming in the wrong cemetery changes everything for a celebrity ghost-hunter with a half dead brain. When Melisande Blythe discovers that a secret society of wraiths wants her killed or worse, Mel will have to do the one thing she promised she would never do… trust a ghost.

But does the corporeal spirit of her dreams really want her heart or does he want her newfound ability to enslave souls? With Hell on the horizon, Mel is running out of time. She has to stop the fiery invasion or face the darkness warring in her soul. 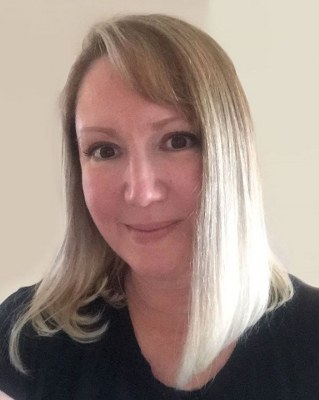 Paranormal romance and urban fantasy author, Hunter J. Skye, was born with a rare nightmare disorder, and raised in a haunted Victorian home. Those two factors predestined her to write ghost stories. A Glimmer of Ghosts, the dark and steamy start to The Hell Gate Series won 5 RWA awards. Book 2, A Shiver of Shadows, released in May, 2021. Look for book 3: A Rapture of Wraiths, Spring 2022.

One thing about the story:

Many of the spirits appearing in A Glimmer of Ghosts are based on actual ghost stories from the Olde Towne district of Portsmouth, Virginia. Once a year, these stories are told on the city’s annual Halloween Ghost Walk. These apparitions are well known to the residents of Olde Towne, Portsmouth and the city considers them ambassadors of a sort. One such ghost, Colonel William Crawford, founded the town three hundred years ago and is the inspiration for Grayford- Melisande’s haunting lover.