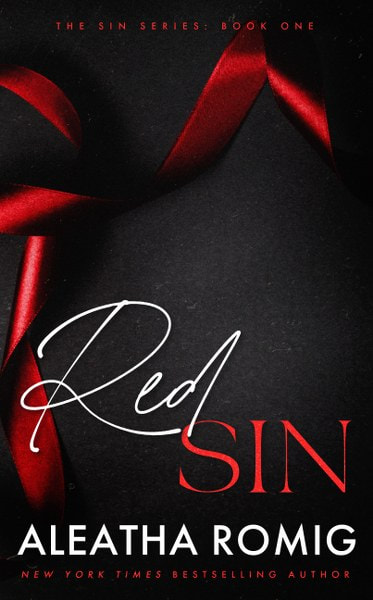 Red is the color of blood, sacrifice, danger, and courage. It’s also associated with heat, passion, and sexuality. When two people meet unexpectedly with an inexplicable attraction that defies common understanding...it can be called RED SIN.

Julia and Van found one another in a shaken snow globe. Stranded in a blizzard, they embraced being two individuals with no last names. The plan was to walk away from each other with no regrets—until that plan changed.

Julia’s life was delivered a staggering blow the day she discovered her fiancé’s infidelity. The night she met a handsome stranger, one who showed her the possibility of a life filled with more than the fulfillment of expectations, she took a chance.

When it comes to business, Donovan Sherman is a wolf—a bloodthirsty carnivore who leaves wounded prey and victims in his wake. He learned from the best, his onetime nemesis and now-mentor, Lennox Demetri, who showed him that opportunities are only ripe for those willing to risk it all, a lesson Donovan took to heart.

With Julia McGrath, Donovan must decide if this beautiful woman who showed him the meaning of red sin will fall victim as his prey or if after experiencing the unbridled passion, there is more that he wants.

*Van and Julia's journey begins in the full-length novel, RED SIN, book one of the new SIN SERIES and continues in GREEN ENVY. 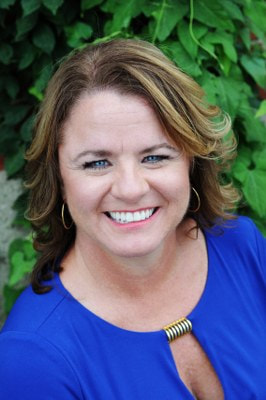 Aleatha Romig is a New York Times, Wall Street Journal, and USA Today bestselling author who lives in Indiana, USA. She grew up in Mishawaka, graduated from Indiana University, and is currently living south of Indianapolis. Before she became a full-time author, she worked days as a dental hygienist and spent her nights writing. Now, when she's not imagining mind-blowing twists and turns, she likes to spend her time with her friends and family, including her brand new granddaughter.

Aleatha released her first novel, CONSEQUENCES, in August of 2011. CONSEQUENCES became a bestselling series with five novels and two companions released from 2011 through 2015. The compelling and epic story of Anthony and Claire Rawlings has graced more than half a million e-readers. Her next series, INFIDELITY (not about cheating) hit New York Times, Wall Street Journal, and USA Today best seller lists. Aleatha has since released over thirty-five novels in multiple genres: dark romance, romantic suspense, thriller, and romantic comedy. She went back to her dark roots with the new trilogies of the Sparrow Webs: WEB OF SIN, TANGLED WEB, WEB OF DESIRE, and DANGEROUS WEB and the Devil’s Series Duet: DEVIL’S DEAL and ANGEL’S PROMISE. And the titles keep coming. Be sure to check out her website to stay up-to-date: www.aleatharomig.com.

Aleatha is a "Published Author's Network" member of the Romance Writers of America, NINC, and PEN America. She is represented by Kevan Lyon of Marsal Lyon Literary Agency and Wildfire Marketing.