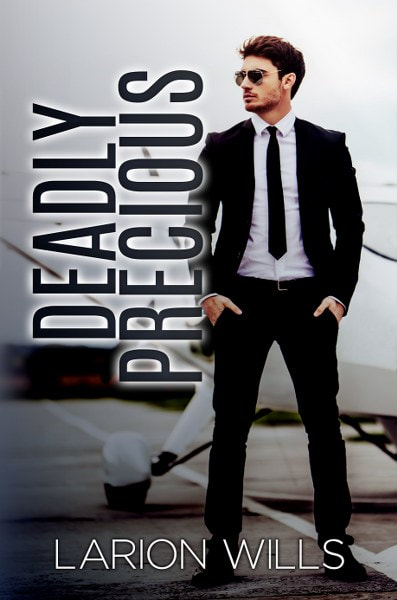 Drew Dray had one purpose in life, destroy his father and the inheritance his wheedling, gutless brother thought would be his. Only one thing interfered with his goal, nearly crippling pain from a bad hip. To ease the pain, he agreed to an injection, had a drastic reaction to the drug, and his plans changed. He awoke in a hospital, manacled to the bed. The last thing he remembered was knowing he needed help.

He was told while hallucinating from the drug, he’d walked into a stranger’s house, attacked the woman there, and raped her, and unbelievably, the woman, Letitia Winters, wasn’t going to press charges. To his mind, any woman who could dismiss such an attack, regardless of the circumstances, had to be simple-minded. What did he care? Pay her off and be rid of her, but the woman and circumstances kept driving him back.

When he discovered his actions resulted in her pregnancy, and her husband divorcing her for refusing to abort his baby, Drew proposed and bullied her into a marriage of convenience, to give the child his name his only reason. After being branded a bastard by the man he meant to destroy, he swore no child of his would suffer the label. Even after her raving ex-husband warns that she isn’t normal, that she’s a witch who makes bad things happen to get even with people, he goes back. He didn’t believe it or credit it to the house burning down or his plane crashing.

Was she the naïve, submissive mouse she seemed? A witch casting spells to keep him going back? Was her aim revenge or was she just a greedy, dangerous woman who found out he had millions? Would he survive to destroy his father or discover how deadly sweet, bland Letitia could be? 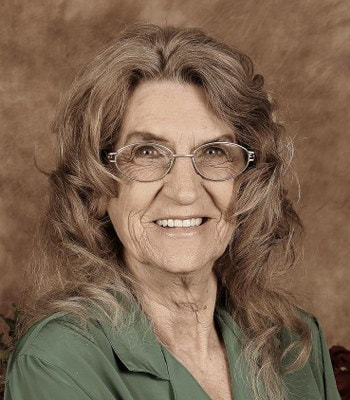 Larion Wills, a multi-genre author, also writes under the name of Larriane Wills. From the present, to the past in historical westerns, to far in the future with science fiction, she holds up to her tag given to her by one of her publishers of ‘two names, one author, thousands of stories’, although not all of them are in print, yet. Born in Oklahoma but raised in Arizona she feels a native to the state and has settled in the high desert country. In a quiet, rural area with a family who tolerates her writer’s single-mindedness, she presents us with a collection of unique contemporary romances, many laced with paranormal settings, all with strong characterizations and suspenseful plots, capable of dragging you into a story in a genre you thought you didn’t care for. Under her other pen of Larriane she writes science fiction and fantasy. At her website, http://www.larriane.com , you can keep abreast of releases under both pen names, keep up with new releases through various publishers. 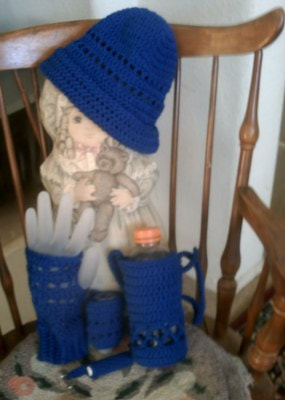