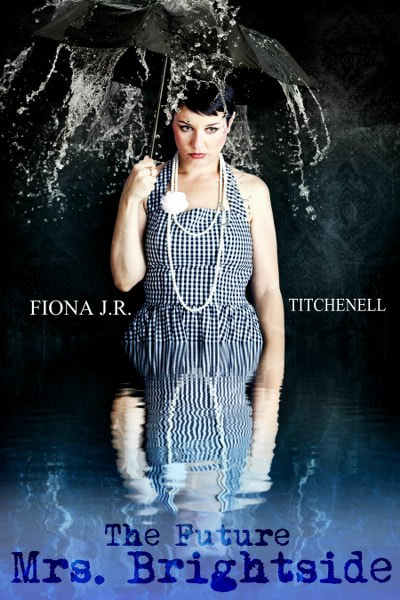 After a year of making beautiful music together, Chloe Hatherly thinks she’s more than ready to make the age-old promise to her bandmate, Jon. In sickness and in health, for better or worse. When the sudden death of Jon’s father forces the couple to postpone their wedding in favor of a funeral, however, their relationship veers rapidly off course from the ever after they’d both envisioned. Now living in her intended father-in-law’s memory-steeped house and acting as round-the-clock caregiver for her fiancé’s worsening depression, Chloe finds herself afflicted with a songwriter’s block for which she’s only ever known one cure: leaving and writing a killer breakup song. Unlike the subjects of her past lyrical rants, Chloe can’t picture her life without Jon in it, and she begins to wonder if there’s a way to save the music she loves while keeping the vows she never had the chance to make — or if she and Jon have already been irrevocably parted by death, albeit not their own.

The Future Mrs. Brightside is an uncomfortably honest, sometimes hilarious, fiercely romantic prose ballad to the hideous beauty of love in good times and bad. 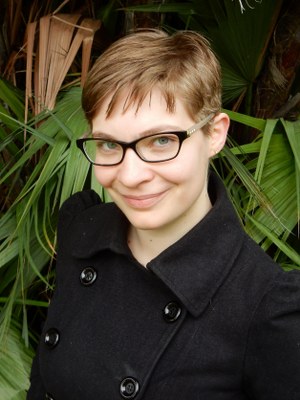 FIONA J.R. TITCHENELL is an author of young adult, sci-fi, and horror fiction, including Pinnacle City: A Superhero Noir, The Prospero Chronicles, and the Summer 2018 Feminist Book of the Month, Out of the Pocket. The Future Mrs. Brightside is her first foray into contemporary women’s fiction. She graduated with a B.A. in English from Cal State University Los Angeles in 2009 at the age of twenty. She currently lives in San Gabriel, California, with her husband and fellow author, Matt Carter, and has also published under the initials F.J.R. Titchenell. Find out more about her and her books at http://www.fjrtitchenell.weebly.com.