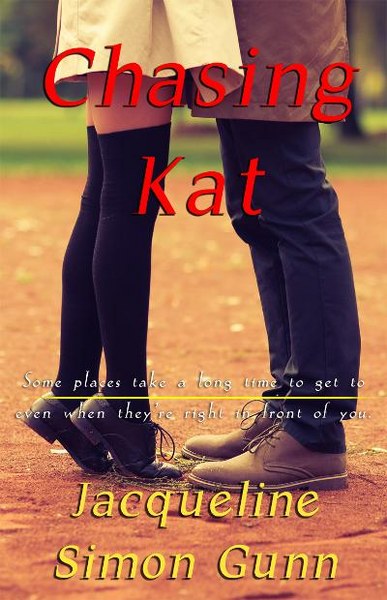 It’s been twelve years since Kat laid eyes on Baxter Adams, her first love, her best friend, the boy who broke her heart. Though Bax shied away from commitments, Kat was the one girl he wanted to know forever, someone he would do anything for. Except date. Then in a moment that ripped both of their hearts out, they ended a friendship they thought would last a lifetime.

Now, Kat believes her past with Bax is finally behind her… until he’s hired at the magazine where she works. At first, they slip easily into their close camaraderie, ignoring events of the past. But is rekindling their old friendship enough? Or is something deeper still between them?

While Bax wants nothing more than to earn back Kat’s trust, blaming himself for the way things ended between them, he has no idea that Kat still harbors guilt for breaking a promise that changed the course of his life. And she never had the courage to tell him.

In an emotional story about long-lost friendships, passionate love and the bonds that endure, will the past that ties them together also tear them apart?

This is book three in the Hudson River series but can be read as a stand-alone. 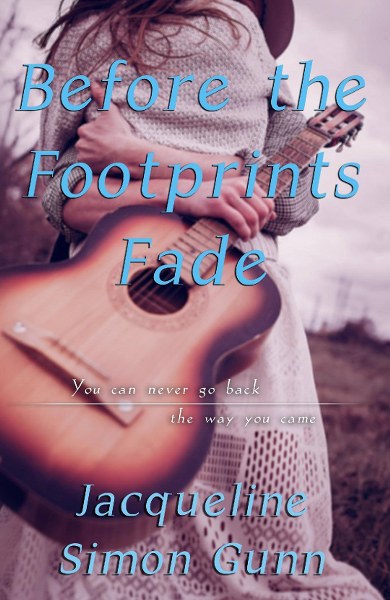 Amanda knows what she wants and what she doesn’t want. Raised by a mother who tore her down and made her feel unworthy, she’s now determined to finish her journalism degree and stand on her own two feet.

But when an irresistible connection tempts her, will she find the love she never had with Harry, the talented and gorgeous musician with secrets behind his eyes? Or will she once again learn that she can’t depend on anyone but herself?

In a story that delves deeply into how the past choices and unlived lives of those close to us affect our own journey and how difficult it is to change when everyone expects you to be the same as you’ve always been, there’s even more at play than Amanda and Harry’s passionate and tumultuous relationship. Lurking in the past are secrets that hold the key to and threaten to change the lives of almost everyone close to them.

Will they be able to hold on to their love, even when they are their own worst enemies? Or will the answers to long-asked questions blow their world apart?

Before the Footprints Fade is a love story that explores philosophical themes about love, memories, nostalgia and how the path not taken creates a ripple effect on the lives of those close to us.

This book is a spin-off of Forever and One Day but can be read as a stand-alone. 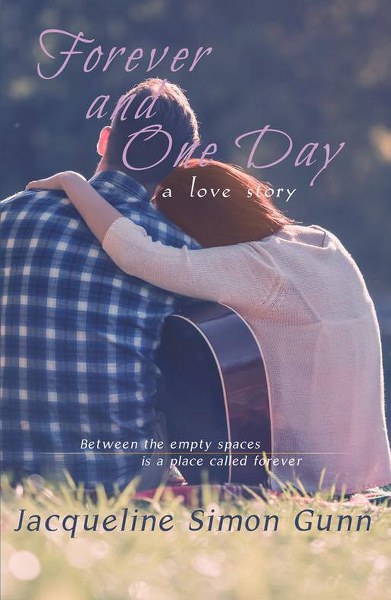 Everyone has wondered “what if?” But how many get a chance to live it?

Seventeen years ago, Olivia Watson’s world was turned upside down when she discovered Justin, her high-school sweetheart turned fiancé, having sex with her best friend, Petal. Unable to muster up any forgiveness, she turns her back on him and every friend connected to that part of her life, leaving many questions about the details of the betrayal unanswered.

When Olivia receives an invitation for her twenty-year high school reunion, she decides that she’s been avoiding the past for too long. It’s time to go back and revisit that part of her life, her old friends, and the betrayal that created the wedge between them.

As soon as she and Justin lay eyes on each other at the reunion, they immediately sense the vibrant remains of their unbreakable connection. The spark between them never faded. However, Justin is now married to Petal and Olivia is involved with Adam, her handsome, best-selling-author boyfriend. But is healing old wounds enough for Olivia and Justin to move forward together, or will it help them make peace with the new lives they have chosen?

Each of the four main characters remain bound to their past by unresolved issues, demonstrating that sometimes we can’t find our future until we settle our past. But, most importantly, Olivia learns that forever isn’t time eternal; rather, forever is a place we share with the people we love the most — even when they’re gone. 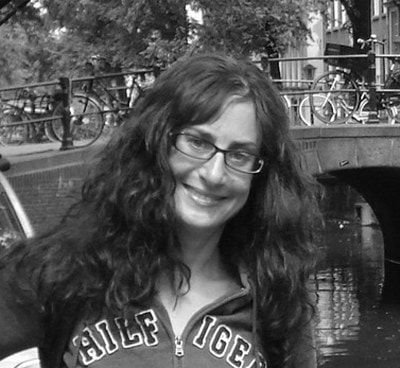 Jacqueline Simon Gunn is a Manhattan-based clinical psychologist and writer. She has authored two non-fiction books and co-authored two others. She has published many articles, both scholarly and mainstream, and currently works as a freelance writer. Gunn is now writing psychological fiction, love stories and thrillers. Always in search of truth and fascinated by human behavior, her fiction writing, like psychology, is a way for her to explore human nature -- motivation, emotions, relationships.

In addition to her clinical practice and writing, Gunn is an avid runner and reader, a serious cat lover and a coffee connoisseur. She is currently working on multiple writing projects.