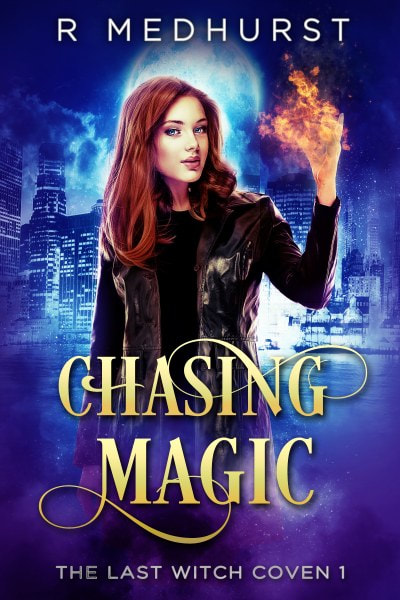 An elemental witch with limited magic falls in love with a human. Standard really.

My story is a typical one. Girl meets boy, drama ensues, and the warlocks try to kill me. Okay, maybe not so typical. And yet, it’s on point. My whole life, I’ve been one of eight members left in the last witch coven. Cursed to continually revisit the earth until all eight of us unite with our soul match in one lifetime, we fight the warlocks in order to reawaken magic before the witches finally die out.

Antony is my hunky bodyguard, assigned to me by the last witch elder. When I’m kidnapped by the warlocks, he stops at nothing to find me, even though he’s in complete denial about our connection. Still, can’t blame a guy for freaking out when he finds out that he’s a witch, destined to be my soul match. Only time will tell if we’re able to fulfil our fate or will magic fade, along with my happiness?

THIS BOOK WAS PREVIOUSLY CALLED PISCES - ZODIAC TWIN FLAME BOOK 1. IT HAS BEEN REWORKED AND EDITED 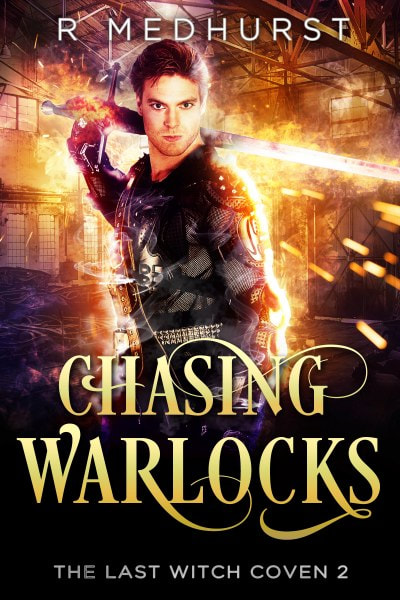 Bring magic back to earth? Easy peasy. Until my life gets blown apart. Literally.

With a witch elder missing, and a mission to complete, I’m in the perfect position to plan a counter attack on the warlocks. That’s until a disaster at work rips my world apart, leaving me defenceless against our enemy.

My ex-girlfriend Natalie is determined to get me back on my feet, pushing me to become a better witch in order to fight the warlocks and find my soul-match. If I don’t embrace the new me, my magic will fade along with my chance at being happy.

THIS BOOK USED TO BE CALLED ARIES - BOOK 2 IN THE ZODIAC TWIN FLAME SERIES. IT'S BEEN REWORKED AND EDITED. 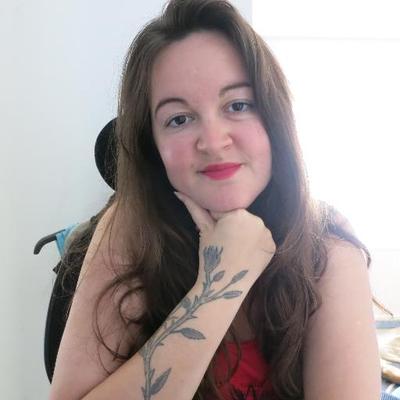 Rachel grew up in South East England. She learnt at a young age that life can be hard work. She now believes that whatever happens to you, you can overcome it.

She writes to help others see that no matter where you come from, you can still achieve your dreams. As a teenager she would never have dreamed of becoming an author.

However, in her twenties, she realised that she was allowing her past to dictate her future. She decided to accept and forgive everything that had happened to her, everyone that had hurt or upset her and she even forgave herself for allowing life to bring her down.

In early 2014 after writing The Deadliners, Rachel decided to self publish. It was one of the best things she's ever done. Since then, she's released numerous series' and really enjoys writing full time.

Rachel will always remember where she came from, but only to see how far she has come.