The City That Barks and Roars - Book Tour and Giveaway 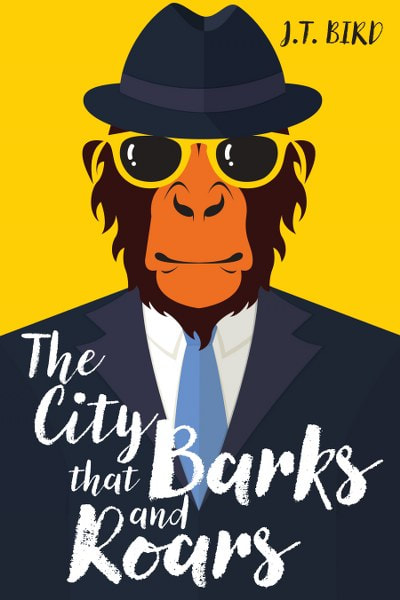 The City That Barks and Roars
by J.T. Bird
Genre: Mystery Fiction

They hit cafes for breakfast then nine to five at the office, and fritter away evenings at jazz clubs.

But paradise is still a distant dream, for there are devils amongst the angels.

Lucas Panda is missing; clues on the riverbank suggest he was probably kidnapped. Enter Frank. Who else you gonna call? Hard-boiled penguin and the finest detective in town. And meet his new partner, Detective Chico Monkey - yeah, the wisecrackin' kid with all the snappy suits. But the stakes have been raised; three more creatures are missing and the citizens of Noah's Kingdom are faced with possible extinction. Can the grouchy bird and plucky young ape save the city from doom? Or, will evil prevail and escape the claws of justice?

'Animal noir' peppered with plenty of humour; this thrilling debut novel from award-winning comedian JT Bird is an intriguing blend of Jungle Book and Chinatown (Zootopia for grown-ups?! Watership Down with Fedoras!?) - perfect for fans of animal fiction, or mysteries, adventure and crime. A gripping yarn, packed with weird and wonderful creatures, for youngsters and adults alike (or anyone who's crying out for anthropomorphic detectives!!) 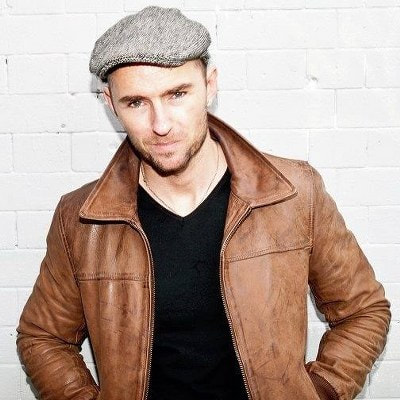 J T Bird is an award-winning stand-up comedian from North London, where he lives with his wife and child. His humble abode sits neatly between the former homes of HG Wells and Robert Louis Stevenson...so there's no pressure to write something utterly successful and wonderful.
​
Bird was actually 'The Chosen One' that prophets foresaw would rescue the world from all the powers of darkness - however, he opted for a career as a clown and author instead...

Another little known fact - his father was sent from the future to protect him from an android assassin, and his mother's possessed by a demon - but hey, we all have family issues right?!

$25 Amazon ,E-book of The City That Barks And Roars