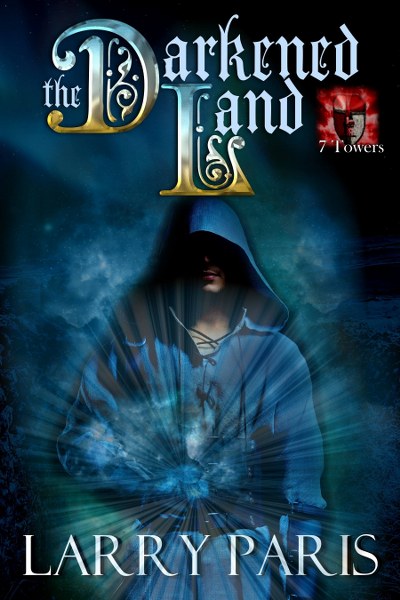 Separated from the world of darkness by a bottomless chasm lie the stones of light. The King has built a bridge from that world to His kingdom across the chasm to give people access once again to the stones. He has established seven cities of light and seven towers as beacons to The Darkened Land.

Lachlaniel’s world is a world of complete darkness, but across the Godwin River there are stones of light. When he sees the light for the first time and beholds the wonder of the stones, Lachlaniel sets out for the Godwin accompanied by Ewald, the woodsman. But creatures of darkness, who hate the light and the stones, pursue them. Guided by Kesniel and protected by Velius they reach the Great City Agapay and the Bridge. The stones lie just beyond, but the quest has aroused The Great Evil.  Nameless and powerful he bends his might to crush the city and put an end to the light in his dominion. The city is now in peril.


“Remember your city. Remember those you love. Remember your families. Remember your King, and fight with might and main this day. Remember also ‘the horse is prepared for battle, but the victory is the King’s’.” He stepped down and moved towards the massive doors. “Arm yourselves!” The doors swung open at his touch. “For King and country!!” he shouted and moved through the doors.

“The Darkened Land is epic fantasy at its very best...

If you love Tolkien, you won't want to miss this premier novel by Larry Paris” 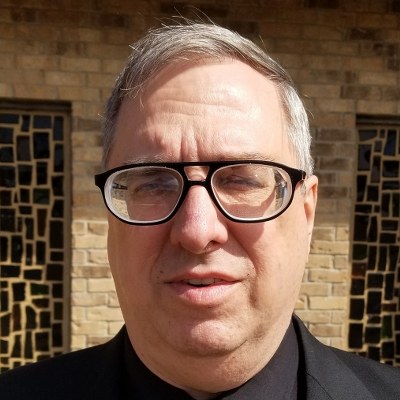 Larry Paris was born in 1957. He began writing in High School. He graduated from Dallas Baptist University, is a licensed minister, and resides in central Texas. He writes allegories in science fiction and fantasy. Larry is a disciple of Jesus Christ, and loves to tell stories that relate to Him and the Christian life.