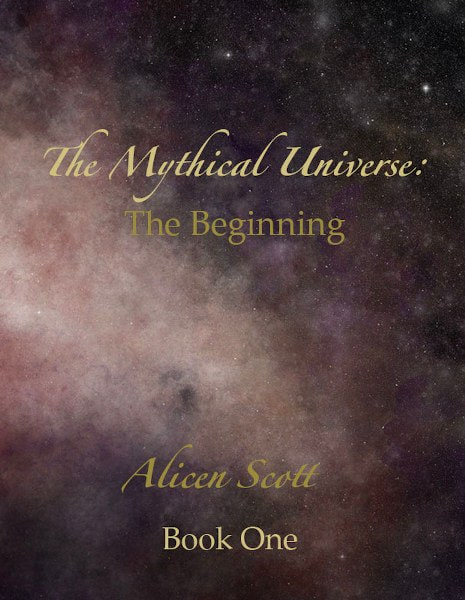 Fresh out of an abusive relationship, Aria moves in with her twin brother, Alex, ready for a new start. He offers her a job working with him as a paranormal investigator, which she reluctantly agrees to. Aria is a skeptic of anything she cannot see with her eyes. Alex, on the other hand, has always been a believer in anything and everything paranormal. When Aria and Alex go to California to help investigate a large building where strange things are happening, she has no idea how her world is going to be turned upside down. When they arrive, she meets Tyler, one of the biggest mysteries she never saw coming. He’s a tall and sexy man, but her attraction to him is more than that. She can’t explain why she can feel the energy pulsing from him. During the investigation, things start to unfold and very quickly, Aria comes to realize she isn’t who she thought she was. She may not even be human. Together with Tyler and Alex, she goes on a pursuit to find out the truth. Traveling through planets and dimensions, meeting creatures she only thought existed in fantasy stories, she will have to question everything she ever believed. When she finds out the truth what will that mean for her and Alex? And what about Tyler? How does he fit in with all of this? The Mythical Universe: The Beginning is an action-packed story full of time traveling, hybrids, aliens, vampires, fairies and so much more.

18+ for mild sexual situations and language.

Ends in a major cliffhanger leading into book 2. 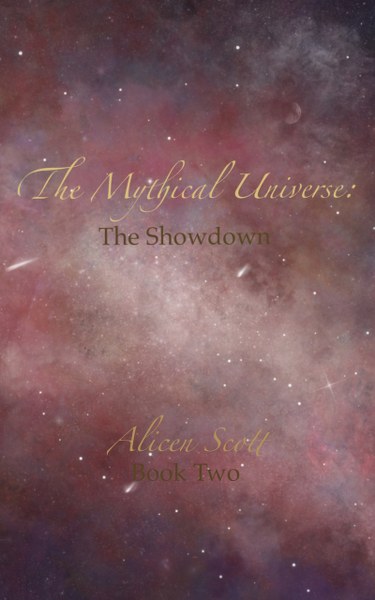 The Showdown
The Mythical Universe Book 2

Aria knows everything she never believed in is real and she’s a part of that world now. Without Alex or Eugenia to help her, she must face down Ekon and get a grasp on her own abilities, her need for vengeance and her crown before they destroy her. 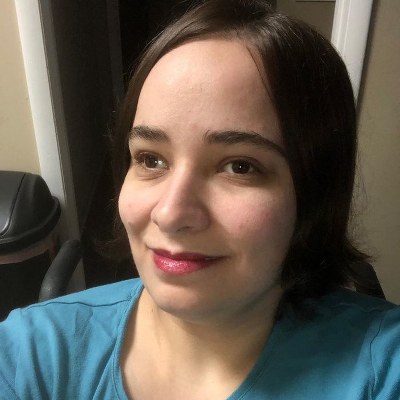 Alicen was born in the deep south. Growing up as a disabled, opinionated, female in that environment was difficult for her. She developed C-PTSD before she was a year old, but she wouldn’t be diagnosed until she was in her thirties.

Her love of writing didn’t develop until she was in her twenties, but once it did it took off at full speed. Since then she’s run several blogs, done book reviews for indie authors and started working on both her autobiography and her first New Adult fantasy book collection, The Mythical Universe.

She’s choosing to self publish her novels and her autobiography because she wants to keep control over her work and her image. Alicen wants her stories told in her voice. So much of her life was chosen for her by others, she won’t let it happen again.

When she’s not writing, Alicen enjoys advocating for the LGBT+ community and the disabled, hanging out with her friends and partner and spending time with her two cats, Dittle and Odie.

Her story may be one of triumph, but she refuses to become just another disabled person labeled as inspirational for pursuing her dreams. Staying true to herself is what’s most important to her throughout this process. While self publishing may be more difficult, Alicen has never done things the easy way.