The Heroship - Book Tour and Giveaway 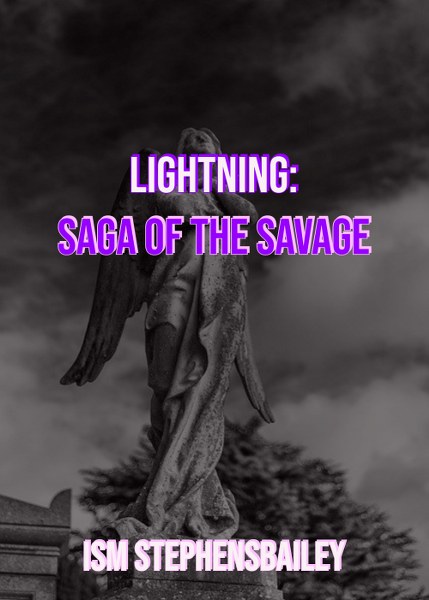 Alea is struggling. Her father died the Christmas she was five. Now at fifteen she's losing her relationship with her twin, Belle, her elder sister and mom have been deported and high school may just be the end of her.

When an accident gives her the ability to run faster than the speed of sound she must manage to keep her self upright or else those she loves will perish.

Could it be that the secret to victory is to awaken the dark side of her? Is she fast enough to outrun her biggest enemy? Herself? 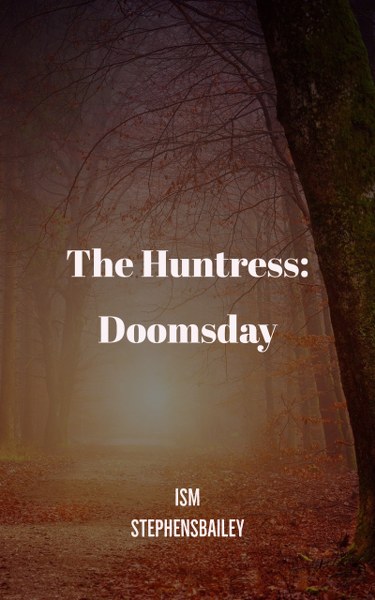 When a woman wakes up on a beach in England in the middle of a war, she couldn't be more out of place. She fights, she's strong, and somehow she can turn people into animals. Can she figure out who she is fast enough to save the ones she loves and stop the rise of the Titanship? 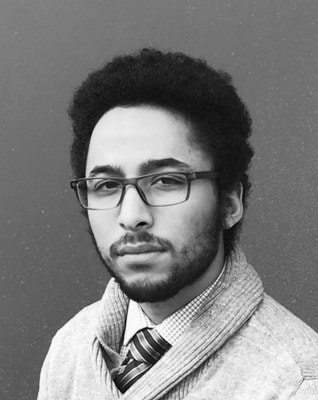 Iyo (ISM) Stephensbailey was born in 2002 in Hawaii. All his life he has always had a creative mind, but with his ASD diagnosis, he's struggled early on to convey the message. The biggest thing he wants other people to know especially fellow readers and writers is that it's not over until you make it over. He has gone through Depression with two placements and emotional abuse from his Varsity football coach. Yet, even through all of that, he is still knocking out books like they are a piece of cake. His debut novel Lightning: A Savage is Born, which shortly afterwards turned into Lightning: Saga of the Savage is his way of telling the world, "I'm still here."