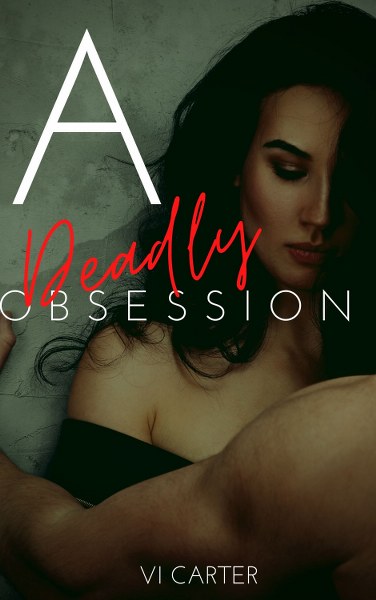 He's no prince charming. This isn't a fairy tale.

I’ve been groomed my whole life to become his wife.
A man I have never met.
I won’t be alone, there are seven of us and he will only choose one.
When I arrive at his mansion, I’m excited until I realize my prince charming is a brute.
A man without feelings.
A man who has no interest in the parties that are thrown, so he can get to know us.
He’s angry and brutal.
He has us all terrified.
Until that one night. The night I stand up to him and become his obsession.
It’s a deadly obsession, that I fear I won’t survive.

I want to be left alone, but my time has come to pick a wife.
A wife from seven potential women.
I have an empire to rule.
I will not allow anything to get in the way of that.
Most certainly not any of these women.
That is, until that one night.
She stands out of formation and stops me from killing an enemy.
No one has ever stood up to me before.
Now she has my attention, whether she wants it or not.

***This is book one in The Obsessed Duet. This book ends on a cliffhanger. 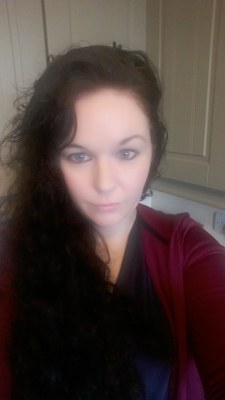 When Vi Carter isn't writing contemporary & dark romance books, that feature the mafia, are filled with suspense, and take you on a fast paced ride, you can find her reading her favorite authors, baking, taking photos or watching Netflix.

Married with two children, Vi divides her time between motherhood and all the other hats she wears as an Author.

She has declared herself a coffee & chocolate addict! Do not judge.