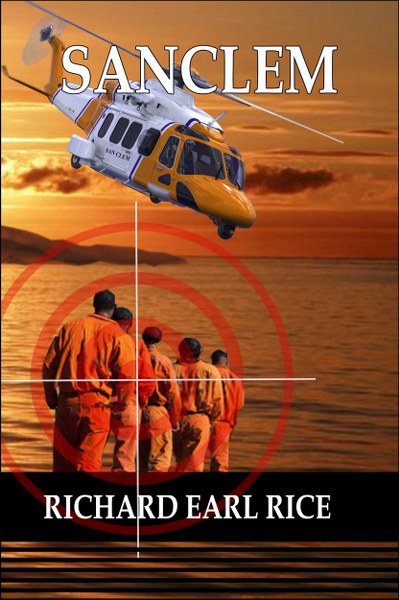 A century from now, the California Republic creates a lifetime penal colony for hardened criminals on San Clemente Island, sixty miles off the southern coast. Jesse Long, a dedicated Frisco cop, finds himself exiled to the colony, for daring to take on corruption and misconduct traced to the highest levels of California law enforcement. But Jesse, aided by friends, does the impossible…he escapes from Sanclem and starts a war with the evil establishment. Only two outcomes are possible: the establishment is brought down, or Jesse either dies or is exiled once again to the island. 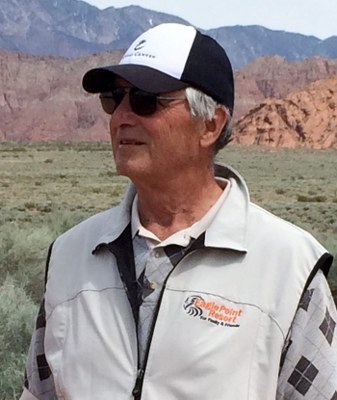 Richard Earl Rice is the author of several novels and a variety of short stories.Though he has dabbled in other areas, Richard's main interest is Speculative Fiction, where he extrapolates current events and difficulties from our present society into a near-term future. There, he creates worlds filled with unique problems for his characters to deal with. He tries to make his projections plausible, ones that will perhaps serve as warnings to his readers that we are living in an exponentially unstable time and significant changes can be expected that may not be good for our descendants.