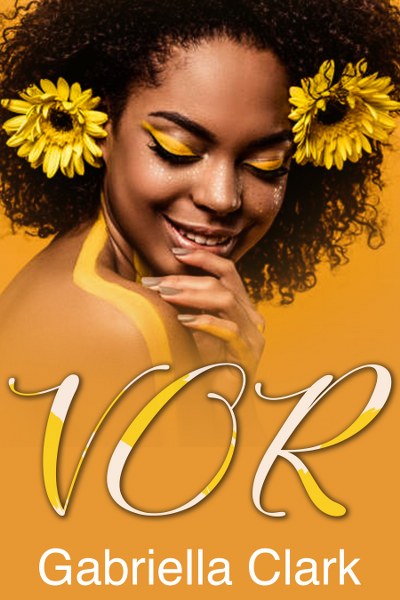 Betrayed by one of their own. The kitsune are being hunted by a group of humans who want the healing properties of their blood for themselves. Facing extinction, Alpha Daiji, The only nine tailed fox on this plane has gathered the last of his skulk together. They head towards the promise of a sanctuary. Fighting for his people's very survival, he never expected to find his mate, his Tsuma.

It was hard being The Vor. Leaving her clan had been the best decision for everyone. It was better to do it on her own terms rather then be forced out when fear got the best of them. It was all worth it though, when the most delicious looking fox she had ever seen crossed her path. Better yet he was her mate! Sure he was a bit pervy and might have a shedding problem but he was all hers.
​Together they would show those hunters why it was a bad idea to tangle with the nine tails and the embodiment of spring. 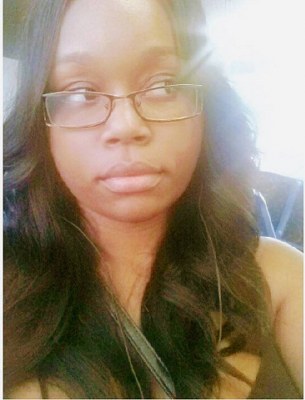 Hey guys thanks for checking out my books! I'm a 31 year old caseworker from sunny Miami Fl. Adding his 2 cents to the stories is my 4 year old cat named Charles Whisperclaws. I love romance novels and have been reading since I was about 13. I started writing because one day I thought why are all the heroines always wondering why the hero chose them? Why wouldn't they? So I decided to fix that. Hope you guys enjoy the story!