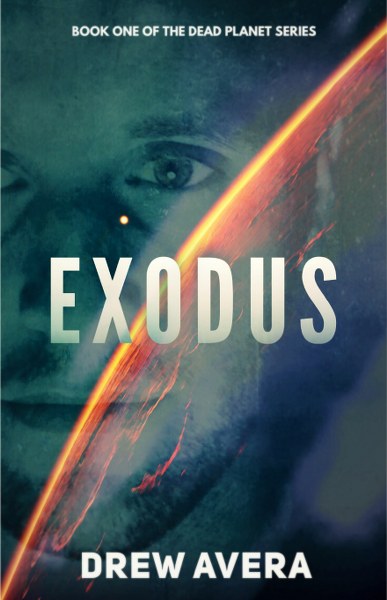 The future is darker than you think!

Serus is a killer. As a policeman he was recruited to be a weapon at the Martian government's disposal. Brainwashed into compliance, he’s lost the life he once had, but his memories remain. When a hit is placed on his sister's life, Serus is faced with the dark reality that in order to save Kara, he must go rogue and doing so will put both of their lives in danger. Forced into an unlikely alliance to save Kara, Serus discovers a truth that could bring Mars to its knees, but what if it's too late?

If you like fast-paced science fiction then immerse yourself into a world controlled by a militant force; where humanity's purpose is to make the rich richer.

If you enjoy cyberpunk novels with a noir feel, then grab Exodus, the first book in The Dead Planet Series, today! 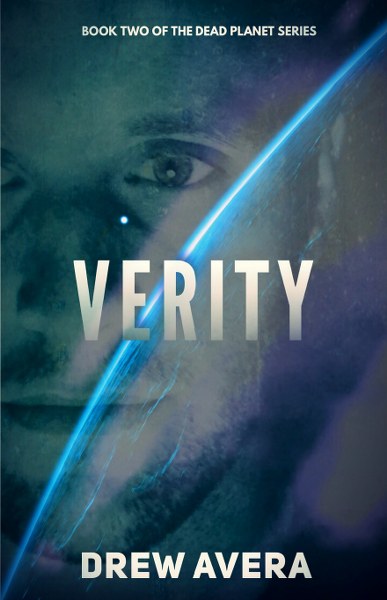 From Drew Avera, author of The Dead Planet Series, comes an all new vision of humanity's future.

VERITY is the second book in The Dead Planet Series
Twenty-five hundred years in the future humans have colonized Mars. The advancements in technology have taken humanity to a new world, but in that new society the problems of old have once again taken root. Corruption and murder are on the rise, but not from lowlifes on the streets. The real threat to civilization lies in the one world governing entity known as The Syndicate.
Armed with money and power, The Syndicate rules with an iron fist. Their form of government has brought forth an era of humanity that has surpassed every empire in human history, but behind that veil of wealth is The Agency; an organization of Policemen who do anything except protect and serve.
Against incredible odds, Serus Blackwell, a Policeman within The Agency, is determined to save humanity from a horrible truth discovered by his sister Kara. In the crosshairs of The Syndicate, Serus fights to save the only member of his family he has left–and in the process, might end up saving himself.
After arriving on planet Earth, Serus and Kara are taken prisoner by a local group of soldiers. Knowing that The Syndicate will do anything to stay in power, Serus forms an unlikely alliance in order to stop The Syndicate from taking control of Earth and hope to find the answers they need in order to save the people on Mars. But it may be too late!
If you love fast-paced science fiction then take a peek inside a world controlled by The Syndicate. The future is darker than you think… 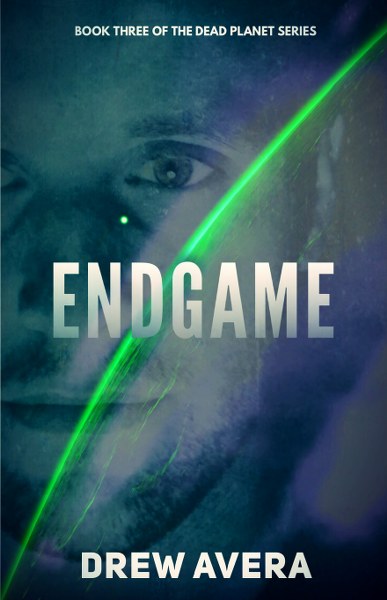 Endgame is the third and final novel in The Dead Planet Series.


After returning to Mars, Serus discovers that things aren’t quite the way they were when they left almost two years before. Thanks to their efforts, the answer to Mar’s salvation has been safely delivered, but bad news travels fast. Serus learns that Harris has been abducted and Midican has been destroyed. Knowing what is at stake, he vows to return and save his friend before his enemies can take another life of someone he cares about.
With a renewed sense of justice, Serus and his friends must return to Earth to finish what they started; to stop The Syndicate once and for all.

Enjoyed the Dead Planet series?
Start the Companion series for only .99 cents for the month of April!! 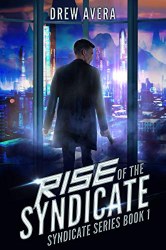 Rise of the Syndicates
Syndicate Series Book 1
**Only .99 cents**
Amazon 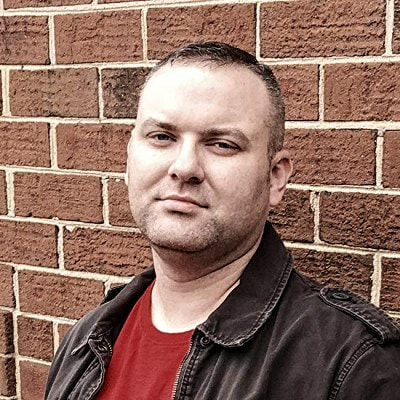 Drew Avera is a U.S. Navy veteran and the bestselling author of the Alorian Wars; a fast-paced space opera adventure series.

Born and raised in rural Mississippi, Drew longed to see the world and enlisted in the Navy at seventeen. With nearly twenty-years of service, four combat deployments, and countless miles traveled on the open ocean, it was only a matter of time before the worlds he created in his head sprang to life in a new venture. He began his writing career by participating in National Novel Writing Month 2012 and published his first book, Exodus, in March 2013. Since then, Drew has written more than twenty books. Additionally, he has had several stories featured in The Future Chronicles, The Expanding Universe, and the Pew! Pew! Anthologies.