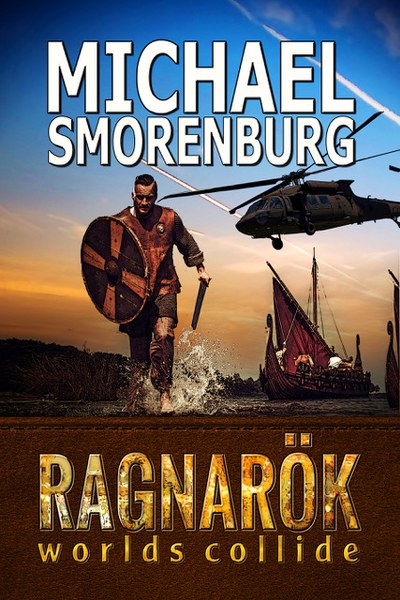 A secret NASA experiment gone wrong, the chaos that erupts, and one reporter seeking the truth who chases leads where she shouldn't.

On a flight from Paris to Los Angeles Tegan Mulholland is intrigued & charmed by Pete, the mysterious stranger sitting beside her. But when their plane almost falls from the sky and other jets in her vicinity wink from the radar, the official explanations that follow reek to Tegan's retired investigative journalist mind of cover up.

What is not declared:
A secret NASA experiment has warped a column of time instead of space, plucking with it the planes out of our era, and a band of Norse warriors from the Vinland colony millennia ago into our epoch.
Rowing eastward and back to Iceland, the contrail of Tegan's plane appearing after the strange aurora and moving westward high above, the Norsemen conclude are Odin's order to return to Vinland and unknowingly toward the modern day Canadian coast, where, just days--yet a thousand years before--the skraeling Indians had driven them out.

As news reports flood Tegan's living room of bloodshed and massacre, speculating about which gang of roughly dressed bearded marauders are responsible for mass-murder around the quiet Canadian coast, Tegan develops a hunch that there is more to the story than it seems. She quits her Hollywood Exec job and embarks on an odyssey that leads inexorably ever closer toward the Norsemen's hidden lair.

Only Pete, the Lockheed consultant she had steadily fallen in love with during the harrowing flight and since, has any hope of saving her.

If you enjoy intrigue, conspiracy and romantic suspense, Ragnarok will grip your imagination and not let go. 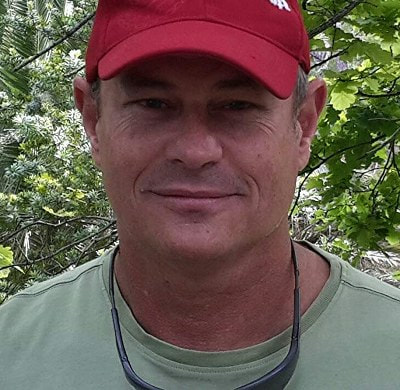 Michael Smorenburg (b. 1964) grew up in Cape Town, South Africa. An entrepreneur with a passion for marketing, in 1995 Michael moved to California where he founded a business consultancy and online media and marketing engine in the burgeoning internet. In 2003 he returned to South Africa where he launched a security company. In 2015 he divested of the business to write full time. Michael's greatest love is the ocean, keeping up with the latest breakthroughs in science, understanding the cosmos and sharing all he learns.