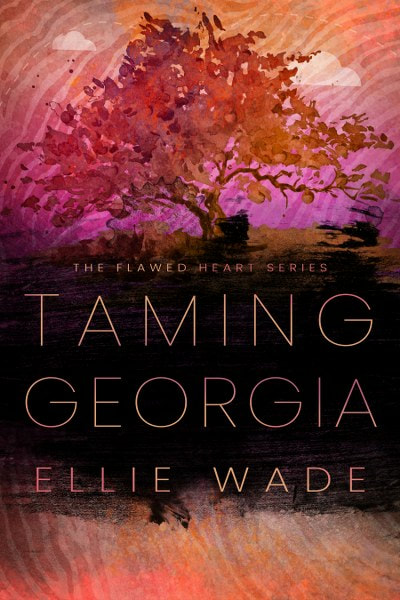 Georgia Wright has never believed in fairy tales. That is, until Wyatt Gates walks into her life.

But fate has other plans in mind for these two, and their early blossoming romance is over before it’s even begun. Ever since that day, Georgia is determined to live an untethered life. She’s never felt comfortable with the fact that she grew up with a trust fund when others had so little. Now she travels to places where she can help people in need and do her part to make the world a better place.

It isn’t until seven years later, when the two meet again, that they get a second chance to get things right.

Wyatt has never found it easy to trust. Ever since his mother passed away, he has a hard time opening up to anyone. Now the owner of a Pitbull rescue called Cooper’s Place, he has slowly began to turn his life around. When the last person he ever wants to see again, Georgia Wright, walks back into his life, the sparks they once shared are impossible to ignore and the walls he so carefully built around his world start to come crashing down.
Will Georgia and Wyatt let the misunderstandings of their past keep them apart? Or will their attraction to one another lead these two passionate souls to finally find their happily ever after? 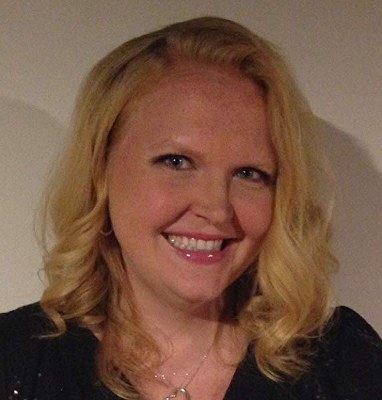 Ellie Wade resides in southwest Michigan with her husband, three young children, and two dogs. She has a Master’s in Education from Eastern Michigan University, and she is a huge University of Michigan sports fan. She loves the beauty of her home state, especially the lakes and the gorgeous autumn weather. When she is not writing, she is reading, snuggled up with her kids, or spending time with family and friends. She loves traveling and exploring new places with her family.