For the Love of a Seal - Book Tour and Giveaway 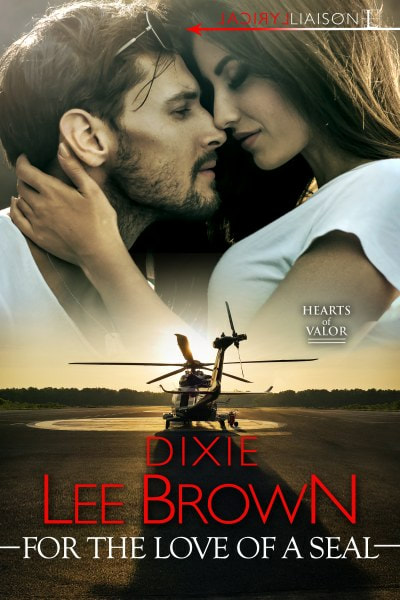 The security company that former SEAL Blake Sorenson works for helps him stay in fighting form—physically and mentally. He has little time for distractions of the female variety, which is fine with him. His fickle ex-wife taught him that love and loyalty don’t mix. Which is why he should eighty-six the rookie reporter he finds in his helicopter. The sexy stowaway in red stilettos is sure to be trouble. . .
A single mom, Tori Michaels can’t afford to lose her job because of an impossibly arrogant ex-sailor. But hitching a ride with Blake puts her right in the middle of a conflict brewing between the law and a dangerous hate group. When suspicions are raised over which side Tori is on, Blake has to choose whether to trust in her innocence or lose her. But in choosing to protect her, he’s making himself vulnerable to a desire he thought he’d never feel again—and an enemy he doesn’t see coming. . . 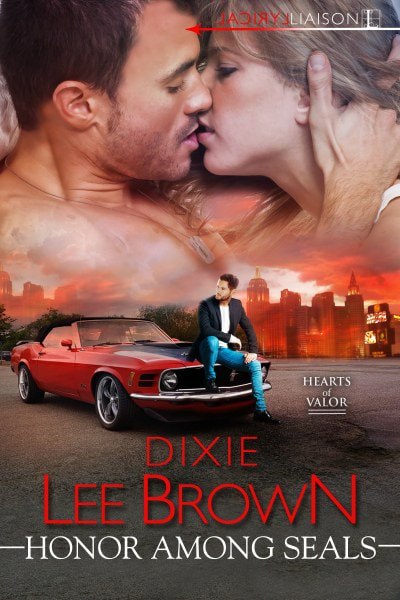 Honor Among SealsHearts of Valor #2

Working for a security company with his brothers-in-arms has given former SEAL Matt “MacGyver” Iverson a reason to get up every morning. But keeping a runaway bride from harm isn’t in his job description . . .
Former Marine Kellie Greyson is in over her head. A cold-hearted ultimatum leaves her no choice but to wed mob boss Tony Palazzi. But when she overhears his deadly plans for her after she says ‘I do,’ Kellie flees his casino, only to wind up in a seedy Vegas bar. The next thing she knows, she’s waking up beside a protective powerhouse of a man . . .
Though Kellie’s body kickstarts his into high gear, MacGyver is all business trying to convince her that they need each other. Both are looking for missing people—and all roads lead to Palazzi. MacGyver will have to lay all his cards on the table to get Kellie to trust him in a game they might not survive . . . 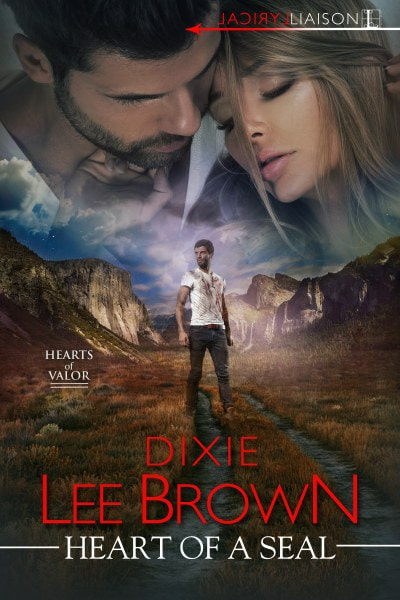 Heart Of A Seal
Hearts of Valor #1

They’re brothers in arms, Navy SEALS risking their lives for their country . . . and the women they love.

This is Luke Harding’s story.

Six months in a desert hellhole taught Navy SEAL Luke Harding things he never wanted to learn about life and death. Only tender memories of the beautiful brunette he met a few weeks before his deployment helped get him through the torturous days and nights. Back in the States after a perilous rescue, physically and emotionally damaged, Luke’s about to plunge into a new kind of war. In a seemingly bucolic Idaho town, Sally Duncan faces real—and unpredictable—danger.

All Sally ever wanted was a safe place to raise her nine-year-old daughter. Her identity hidden behind a façade of secrets and lies, can she trust Luke—a man she barely knows—with the truth? Even as they give in to long-denied passion, a killer with a personal vendetta is setting an ambush that will leave them praying for a miracle and fighting for the future they may not live to see. 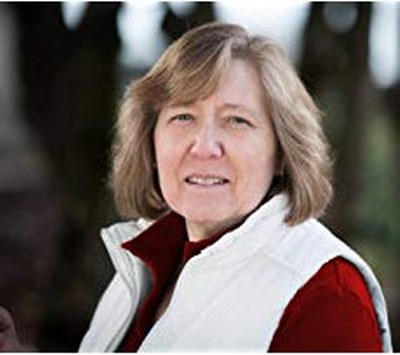 Dixie Lee Brown lives and writes in Central Oregon, inspired by gorgeous scenery and three hundred sunny days a year. Having moved from South Dakota as a child to Washington, Montana and then to Oregon, she feels at home in the west. She resides with two dogs and a cat, who are currently all the responsibility she can handle. Dixie works fulltime as a bookkeeper. When she's not writing or working, she loves to read, enjoy movies, and if it were possible, she’d spend all of her time at the beach. She is also the author of the Trust No One romantic suspense series, published by Avon Impulse.