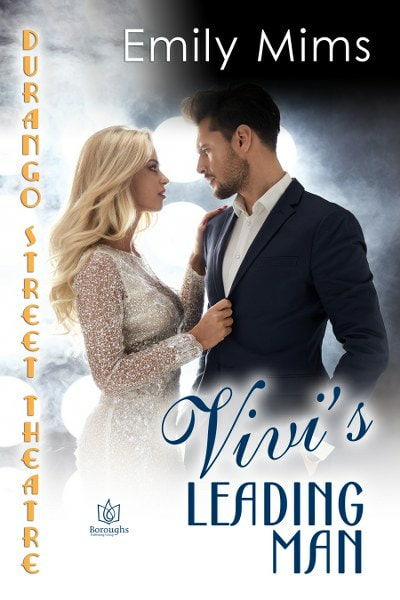 A year after their divorce, Vivi and Miguel are forced to work together to save the Durango Street Theatre, and learn they might really love each other after all.

The marriage was one of convenience. She had status and he had money. But... there was something there, and both of them felt it. After three years of him working long hours and her spending too much time at the Durango Street Theatre, Miguel Abonce and Vivienne Heiser called it quits. One year later, they are forced to work together to save or sell the theater. In the process they discover things they never knew about each other and they learn there's more between them than burning up the sheets. They might really love each other after all. 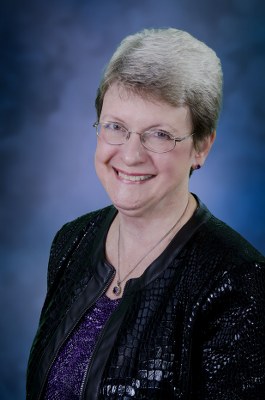 Author of eighteen romance novels under the pseudonym 'Emily Elliott', Emily Mims combined her writing career with a career in public education until leaving the classroom to write full time. 'Solomon's Choice' is her first romantic suspense and the first novel she has published under her own name. The mother of two sons, she and her husband Charles split their time between Central Texas and eastern Tennessee. For relaxation she plays the piano, organ, dulcimer, and ukulele. She says, "I love to write romances because I believe in them. Romance happened to me and it can happen to any woman-if she'll just let it."