Living Among the Dead - Book Tour and Giveaway 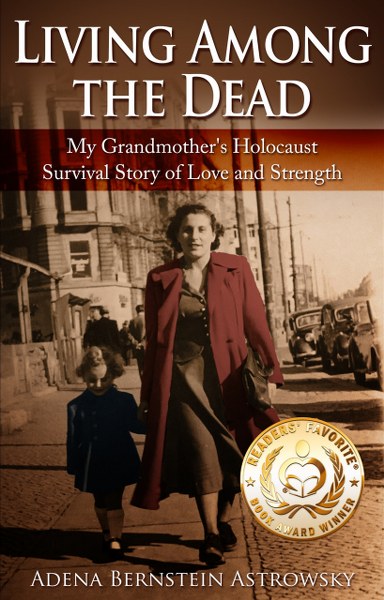 This is the story of one remarkable young woman's unimaginable journey through the rise of the Nazi regime, the Second World War, and the aftermath. Mania Lichtenstein’s dramatic story of survival is narrated by her granddaughter and her memories are interwoven with beautiful passages of poetry and personal reflection. Holocaust survivor Mania Lichtenstein used writing as a medium to deal with the traumatic effects of the war.

Many Jews did not die in concentration camps, but were murdered in their lifelong communities, slaughtered by mass killing units, and then buried in pits. As a young girl, Mania witnessed the horrors while doing everything within her power to subsist. She lived in Włodzimierz, north of Lvov (Ukraine), was interned for three years in the labor camp nearby, managed to escape and hid in the forests until the end of the war.

Although she was the sole survivor of her family, Mania went on to rebuild a new life in the United States, with a new language and new customs, always carrying with her the losses of her family and her memories.

Seventy-five years after liberation, we are still witnessing acts of cruelty born out of hatred and discrimination. Living among the Dead reminds us of the beautiful communities that existed before WWII, the lives lost and those that lived on, and the importance to never forget these stories so that history does not repeat itself. 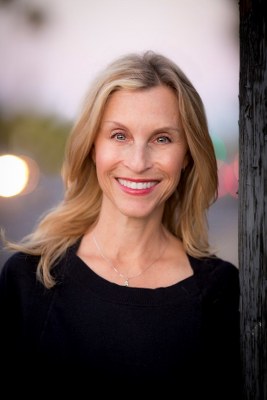 Adena Astrowsky has dedicated her career to helping the most vulnerable of our society. She did this by prosecuting child sexual abuse cases and domestic violence cases within the Maricopa County Attorney’s Office. She became the local expert concerning the prosecution of domestic violence related strangulation cases and taught extensively on that subject. Currently, she handles post-conviction cases on appeal and foreign extradition cases. Adena taught Sunday School at her temple for eight years, and in her last two years she co-taught "Character Development Through the Studies of the Holocaust." Adena contributes articles to MASK (Mothers Awareness on School-age Kids) Magazine, often writing about children's safety, drugs, law and order, etc. Once a month Adena volunteers at a local Scottsdale library with her therapy dog, Charlie, as part of the Tail Waggin' Tales Program. Adena has also chaired events to raise money for the Emily Center of Phoenix Children’s Hospital. Adena’s greatest role, however, is as the mother of three very active children. She, and her husband, Brad, are kept very busy with their respective dance, theater, music, and athletic activities.