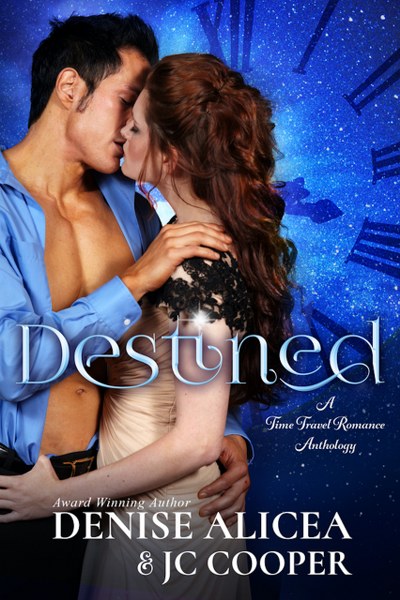 Discover a gripping collection of time traveler romance stories…
With period-perfect details, dashing heroes, and settings ranging from 1950s New York to war-torn 387 BC Ireland, this page-turning anthology will leave you begging for more!
Stories included:
Traveler by JC Cooper
Young, strong, smart, and independent, the last thing Sofie wants is to fall in love – until William McKay happened, that is. Despite all her efforts, she can’t help but begin falling for him. And after a day that leaves her hopeful and heartbroken, the last thing Sofie wanted turns out to be the first thing she needs…
Consoling Angel by Denise Alicea
Overcome with grief and burying herself in her studies, Mira wants nothing more than to hide away from the world and its cruelties. The only thing keeping her going is her admiration for the long-dead Hollywood actor, James Dean. Mira wishes she could meet the actor and tell him how much he means to her. Little does she know her wish is about to come true.
But when she does finally mean the Hollywood hunk, she’s soon faced with the most difficult decision she’s ever had to make…
Fireworks by Denise Alicea
Sarah Taylor is struggling to come to terms with her grandfather’s passing. But when she discovers a seemingly innocuous faded photograph among a lifetime of possessions, she momentarily forgets her grief.
But there’s more to the faded picture than she realizes – as she’ll soon find out. Transported to 1950s New York and thrown into a world recovering from the Second World War, things only get stranger when she meets her grandfather face-to-face.
And as they get to know each other, Sarah’s feelings begin to grow…
Destined by Denise Alicea
Two lovers, torn apart by war. The Irish are besieged by the Roman legions under the order of Emperor Julius Caesar. But in the midst of battle and bloodshed, a spark ignites between two unlikely lovers. However, they soon discover that love is much harder than it seems when you’re fighting for your futures…
Add to Goodreads
Amazon * Apple * B&N * Kobo * Books2Read 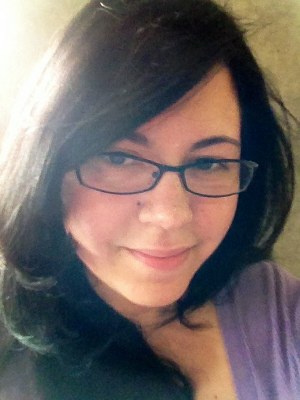