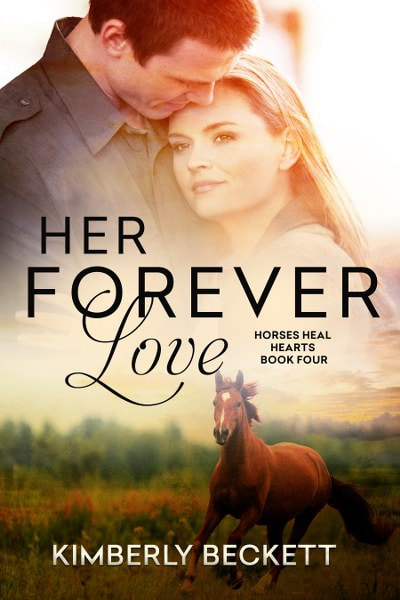 Fifteen years after leaving Columbus to follow her dream of riding dressage for the United States Equestrian Team, Liz has returned with a gold medal, a determination to raise her teenage daughter, and a dream to expand her therapeutic riding practice.

Falling in love again isn't in her plan, especially not with Jason Merrick, her first love, the boy whose heart she broke all those years ago. The man with whom she shares more than just a history.

An Army Ranger seriously wounded in the same attack that killed his best friend, Jason sought the familiar comfort of his hometown to recover. Now he's ready to build something rather than destroy. What he wasn't ready for was seeing Liz Randall--the girl who broke his heart fifteen years ago. His growing construction company needs the money remodeling Liz's stables will bring. That's the only reason to take the job...or so he tells himself.

The moment they see each other again, feelings that never died come rushing back. Jason knows he'll do anything to have her. But as much as Liz wants to be his, she has a secret. A secret that, once revealed, could make him walk away from her forever. 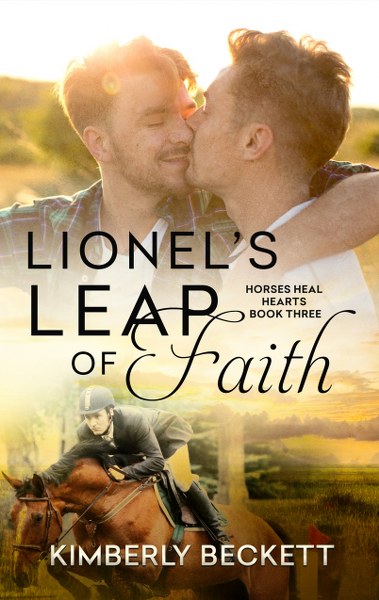 He doesn't know the mob has him in its cross hairs

Lionel Hayes is shocked to discover a world-class jumper among the abused horses he rehabilitates. Unfortunately, the only man with the talent to ride that horse is not only the man of Lionel's dreams, he has also been recruited by the mob to frame him.

One fateful decision in a moment of weakness destroyed Lionel Hayes' life as he knew it and led to the death of his longtime partner and lover. At first, he blamed his friend Michael Stafford for his misfortune and sought revenge, but through his work rehabilitating abused horse, and the trust of one special horse, he realized that he had to take responsibility for his actions, and that he and he alone should take the blame. From that day forward, Lionel vowed to restore his image and resume the career that he loved. In the process, he found the horse of a lifetime, Gideon's Rainbow.

Monty Campbell was a rising star on the international show jumping circuit until he lost his horse to injury. Desperate for a replacement mount, and with the support of the British Equestrian Team, he leaned of Gideon's Rainbow and knew this horse was for him. To his surprise, the horse's owner was also a perfect match for him, although the man stubbornly refused to acknowledge it. How could Monty convince Lionel they were meant for each other and would the sinister force that sought to destroy Lionel destroy Monty as well? 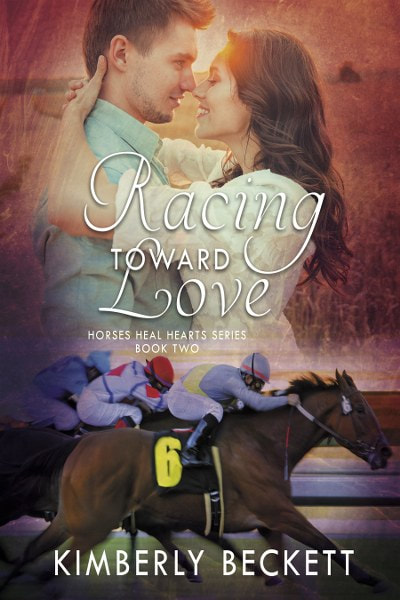 Once a hero, always a hero.

After his best friend died in his arms in Afghanistan, Ian Stafford felt broken. Then he's compelled to save a beautiful, compassionate woman from rape at the hands of ruthless thugs, and he realizes his unique skills are needed to ensure her family's phenomenal horse gets the chance to race like the champion he is.
Ian Stafford is a former British Special Forces soldier and Afghanistan war veteran who still has nightmares after watching his best friend cut down by a sniper in a remote village in Afghanistan. When he sees a woman in a local pub being harassed and threatened, he intervenes. During the ensuing brawl, the woman escapes, but Ian accidentally stabs one of his attackers who later dies. Ian is charged with manslaughter, and the woman who can exonerate him has disappeared.
Megan Brady and her father Daniel never imagined that the thoroughbred colt they raised from birth would grow up to be a contender for the British Triple Crown. Seabiscuit II is the last horse you might imagine as a champion if judged by looks alone. Like his namesake, Seabiscuit II is not much to look at, but has a heart as big as all outdoors, and refuses to be beaten. Unfortunately, the Irish mob has also taken notice, and has approached Megan's brother Stephen with an offer of a bribe to purposely lose the most important race of his career. Stephen refused, and Megan has taken it upon herself to thwart the mob, but their brutal tactics nearly see her raped until Ian steps in to save her. Megan knows she must come out of hiding to exonerate Ian, but knows if she does, the mob will be there too. Meanwhile the date of the big race approaches.

Can Megan's example of courage in the face of overwhelming odds, and the will to prevail even when the going looks tough, help Ian come to grips with his grief, and give him the courage to forgive himself and allow himself to live and love again? Will Ian be able to trust Megan with his heart? 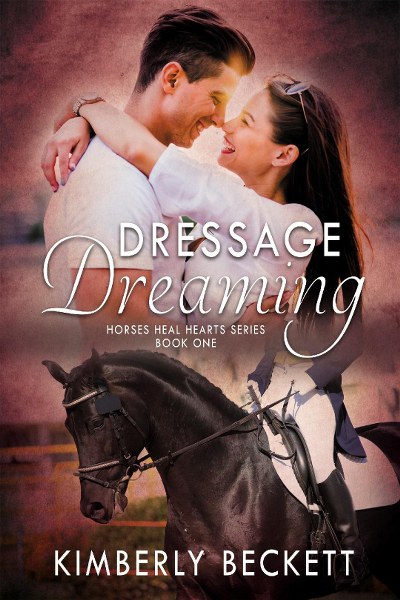 A once in a lifetime horse,but only one of them can have him.

For very different reasons, Michael Stafford and Jessica Warren need the right horse to fulfill their dreams to compete in international dressage, and the black stallion Tempest is that horse. When Tempest's owner requires them to compete head to head for Tempest, theydiscover the tension between them is not just about the horse, but about the strong attraction neither of them can deny. 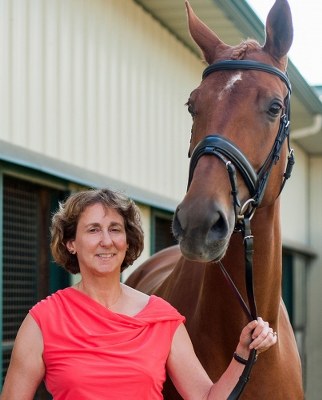 Ever since she can remember, Kimberly Beckett has loved horses. She wore out 4 rocking horses before she was 5 years old, and as she got older, she read every horse story in print, from Black Beauty to My Friend Flicka. It wasn't until she got her first job as an attorney for the federal government, however, that could afford to buy her first horse, and she hasn't been without at least one ever since. She has been riding dressage for several years and has earned her United States Dressage Federation Bronze Medal. When she wasn't reading about horses, she was reading romance novels, and her favorites always involve an alpha male Hero riding a magnificent horse. Kimberly has now found a way to combine her love of horses with her love of romance by writing her own version of equine-facilitated happily ever afters. She truly believes that Horses Heal Hearts. She lives in southwest Ohio, and loves practicing dressage with her own beloved equine.