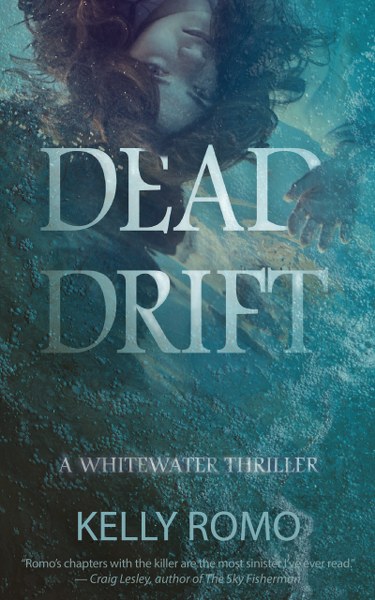 Two teenage girls on the run with fake IDs and a beater car…what could go wrong?

Emmy has always been impulsive. She is no longer a minor and has aged out of foster care. When her best friend, Amber, is the target of a perverted uncle who lives in the basement of her group home, they plan her escape.

They head for Canada, where Amber will be safe, and the foster care system can no longer control their lives. When they come across a whitewater rafting brochure, they decide to take a detour for one last adventure before leaving the country. Emmy and Amber have no idea it will be a decision that will forever change their fates.

The rafting town is so far in the middle of nowhere that Emmy’s car radio catches nothing but static. They consider turning around until a truck pulls up, loaded with hot whitewater rafting guides and rubber rafts--just the fun they were looking for. Ignoring every instinct, they turn off the pavement and follow the truck down an isolated dirt road. They end up in Lodell, the town where a girl went missing the previous summer…and she will not be the last. 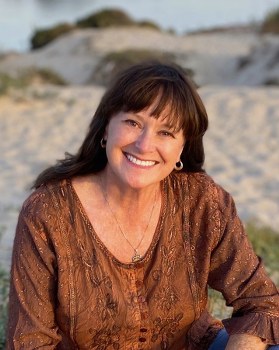 Kelly Romo grew up in California but has lived in Oregon for over twenty-five years. She teaches writing, literature, and social studies. She is the mother of three grown children: Brittany, Brennan, and Ryan. She is an avid outdoorswoman who loves to kayak, hike, and fish.