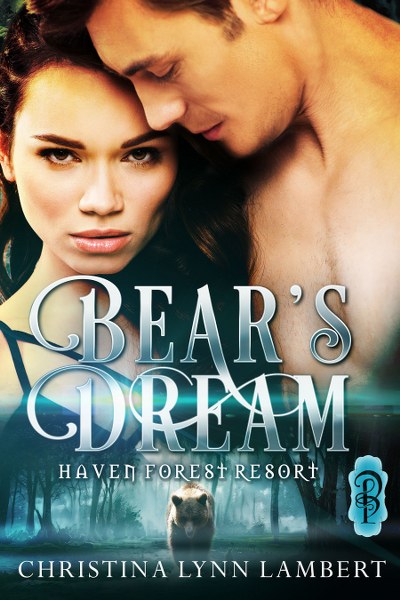 She had every reason to hate him.

Aiden “AJ” Shepherd’s mistake during a Shifter Army Enforcement rescue mission cost Ellie Ortiz’s brother, Marco, his life. Ellie hates AJ with a burning passion until a chance encounter with him on New Year’s Eve reveals he’s not the cold, heartless man she once thought him to be. Her attraction to him takes her by surprise, and she vows to ignore her feelings. When a new job puts her in contact with him every day, the heat building between them threatens to flare out of control. Her resolve to keep the sweet, sexy man in the friend zone is weakening by the day.

He’s convinced she’s his mate, but a secret could ruin everything
Whether they’re fighting off fanatics who target shifters or working together to get his shifter resort, Haven Forest, ready for the grand opening, AJ can’t get enough of Ellie. Convincing her to give him a chance, more than the one-night-of-fun idea she’s proposed, might be impossible, but he’s fallen too hard for her not to try. During a disastrous assignment with Shifters United, AJ uncovers some information that changes everything. Keeping the secret from Ellie is killing him but he might lose her forever if he tells her the truth.

When Ellie ends up at the heart of a reporter’s plot to prove the existence of shifters, she and AJ must fight their way to freedom. The survival of shifters everywhere depends on it. 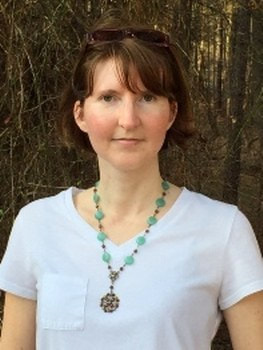 Before I had the wild idea to write a book, I worked in a few different fields. I was in sales for a while, and after I finished college, I worked as a case manager. When my children were little, I was a personal trainer and running coach. During the evenings, when I was supposed to be studying for another fitness training certification, I started writing a story. Finally, I gave in and acknowledged that writing is what I’m meant to do. I love creating imperfect but determined characters who find the courage to love and the strength to survive in a world where there are no guarantees. My stories include a fair amount of sarcasm, suspense, steam, and violence. When I’m not writing, I enjoy spending time outside and finding ways to avoid cooking. I live in beautiful Virginia with my husband, two daughters, and a sweet, hairy monster of a dog.