What Frees the Heart - Book Tour and Giveaway 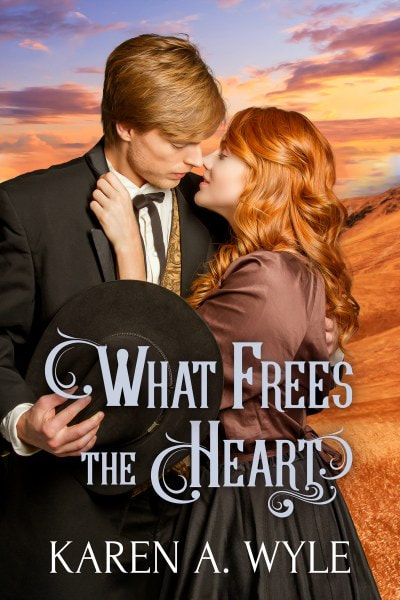 Can they set each other free?

Cowbird Creek has its share of troubled souls. For Tom, a farmer’s son, losing his leg felt like losing his future. Jenny, a young prostitute at Madam Mamie’s parlor house, has never thought she had much future to lose.

But the job Tom is able to get leads him to rediscover a long neglected talent. And both Tom and Jenny have a knack for hitting on new possibilities. Can they, together, find a better path?

This novel, second in a series, returns to the small town of Cowbird Creek, Nebraska, in early 1876, a few months after the conclusion of What Heals the Heart. Several favorite characters from Book 1 make return appearances.

"Truly a romantic tale . . . . Wonderful characters, many with hearts of gold, small-minded characters that truly showed their ignorance and dreams that couldn’t be broken . . . from an author who lets her words feed our imaginations." – Tome Tender review

"Magnificent story . . . a remarkable historical romance . . . great chemistry between the characters . . . It is always a joy to read this author's stories." – Amy's Bookshelf Reviews 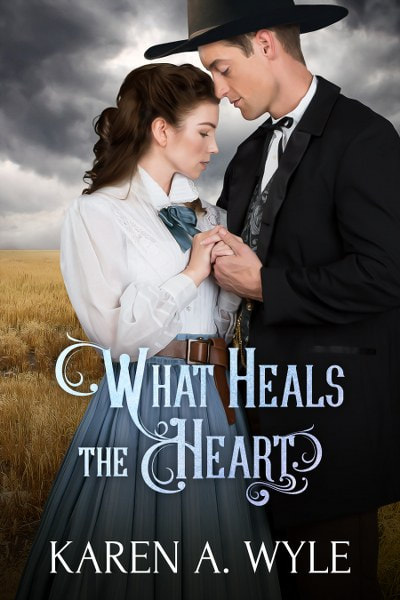 Joshua Gibbs survived the Civil War, building on his wartime experiences to become a small town doctor. And if he wakes from nightmares more often than he would like, only his dog Major is there to know it.
Then two newcomers arrive in Cowbird Creek: Clara Brook, a plain-speaking and yet enigmatic farmer’s daughter, and Freida Blum, an elderly Jewish widow from New York. Freida knows just what Joshua needs: a bride. But it shouldn’t be Clara Brook!
Joshua tries everything he can think of to discourage Freida’s efforts, including a wager: if he can find Freida a husband, she’ll stop trying to find him a wife. Will either matchmaker succeed? Or is it Clara, despite her own scars, who can heal the doctor’s troubled heart? 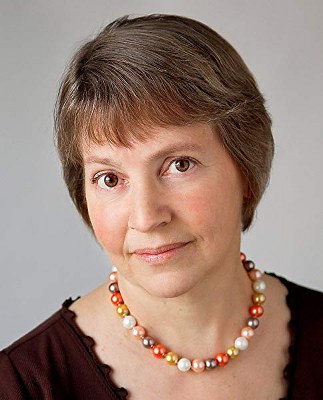 Karen A. Wyle was born a Connecticut Yankee, but eventually settled in Bloomington, Indiana, home of Indiana University. She now considers herself a Hoosier. Wyle's childhood ambition was to be the youngest ever published novelist. While writing her first novel at age 10, she was mortified to learn that some British upstart had beaten her to the goal at age 9.

Wyle is an appellate attorney, photographer, political junkie, and mother of two daughters. Her voice is the product of almost five decades of reading both literary and genre fiction. It is no doubt also influenced, although she hopes not fatally tainted, by her years of law practice. Her personal history has led her to focus on often-intertwined themes of family, communication, the impossibility of controlling events, and the persistence of unfinished business.