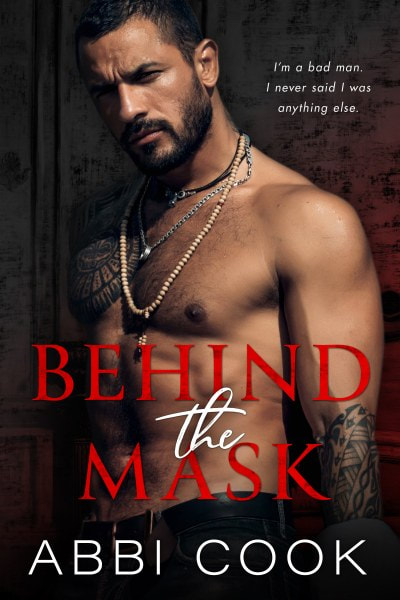 I’m a bad man. I never said I was anything else.

I shouldn’t want the beautiful brunette who lives in that suburban cul-de-sac, but one glance and I can’t think of anything else but taking her. The innocence in her dark eyes tells me she has no idea what life in my world is like.

But she’s going to find out.

I control everything around me, and that includes Kaia now. At first, she’ll beg for her freedom, but it won’t take long before she’s begging for something else.

Her world has changed. She’s mine now.

LOOK FOR BENEATH THE SURFACE AND BEYOND THE LIES, THE NEXT STANDALONE BOOKS IN THE CAPTIVE HEARTS SERIES, AVAILABLE NOW!

Publisher's Note: Behind The Mask contains themes which may be disturbing to some readers. 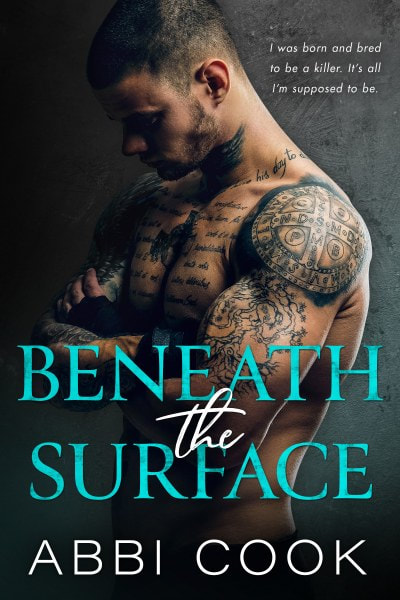 Beneath the Surface
Captive Hearts Book 2

I was born and bred to be a killer. It's all I'm supposed to be.

I take no prisoners. Until Lily. For her, I make an exception. But only for a week.

When I walk in, time starts ticking down to zero. Her father has seven days
to save her.

Until then, she's mine. Mine to have. Mine to take.

LOOK FOR BEHIND THE MASK AND BEYOND THE LIES, TWO MORE STANDALONE BOOKS IN THE CAPTIVE HEARTS SERIES, AVAILABLE NOW!

Publisher's Note: Beneath The Surface contains themes which may be disturbing to some readers. 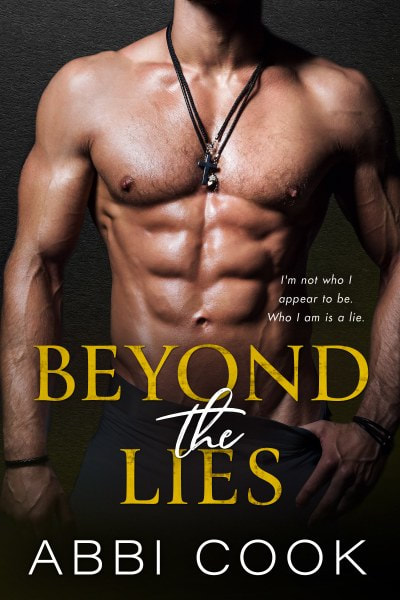 Beyond the Lies
Captive Hearts Book 3

I have a job to do, but in one night that all changes when a beautiful girl
turns my world upside down.

Sophie has no idea how much danger she's in, but it's too late now.

Because once we start on this path, there's no turning back.
Everything I am is a lie.

Except when it comes to her.

LOOK FOR BEHIND THE MASK AND BENEATH THE SURFACE, TWO MORE STANDALONE

Publisher's Note: Beyond The Lies contains themes which may be disturbing to some readers. 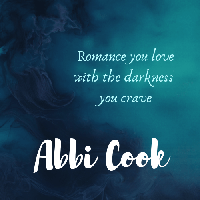 Romance you love with the darkness you crave.

Abbi Cook grew up wondering if she was different because she always wanted to know more about the villain than the hero in the stories she read. When she got older, she found there were others in the world like her and devoured their writing, loving every dark word. She's written her own tales for years, but in 2019 she decided it was time to take the next step and publish them. She's never looked back since that day.