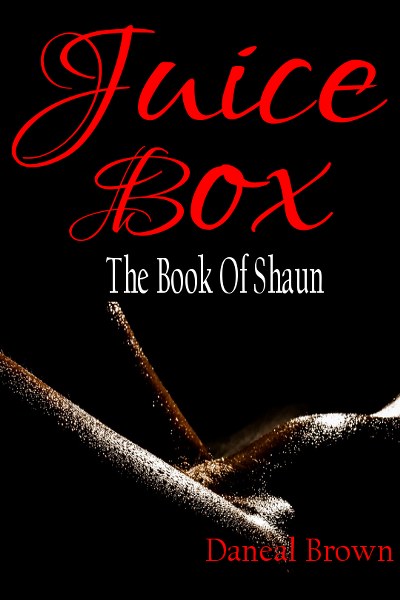 Shaun Sheppard is equal parts hood-grown homeboy and corporate success. He dominates boardrooms by day and tears up the club by night, searching for the finest and juiciest women he can find. He’s locally famous for both his marketing tactics and his sexual escapades. Having coined the phrase juice box to describe the female anatomy, he considers himself to be a connoisseur of juice boxes far and wide. He has no intentions of slowing down his corporate climb or taming his sex drive.
Until he sees Essence.
From the moment Shaun lays eyes on Essence, he can’t get her off his mind. She dominates his dreams, invades his thoughts at work, and all other women pale in comparison to her. He gets hooked on her juice box before he ever speaks to her.
When he’s presented with a truly golden opportunity, Shaun thinks this is his time to shine and gets on his grind. But he’s soon met with twists and turns that he couldn’t even begin to fathom. His seemingly unquenchable thirst for the juice box comes back to haunt him and puts a strain on his budding love affair with Essence.
In the end, Shaun must decide if he’s going to get the juice box, or if the juice box is going to get him. 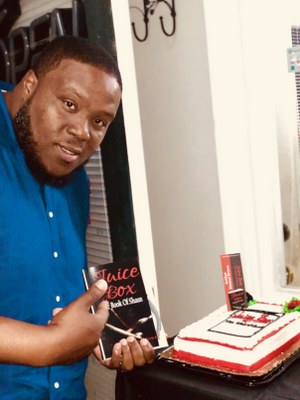 Daneal Brown has been creative all of his life, but he didn’t start focusing his creativity on writing until he began attending high school in Atlanta, GA. His writing started out as poetry, which laterbecame raps. Being a huge rap music fan, Daneal tried his hands at many rap styles, but storytelling became his signature style. His love for storytelling intensified in college when he was a student at Grambling State University.

After graduating and entering the real world, Daneal got away from writing his tales, but his writing was revived after seeing a writing challenge on Facebook. He hopes that his writing takes people into a zone where they lose themselves and rekindle lost emotions. When asked about his writing style, he said it’s out the box, spontaneous, entertaining, and he doesn’t plan on sticking to one genre. Daneal’s first book, Juice Box, is due out in August 2018.