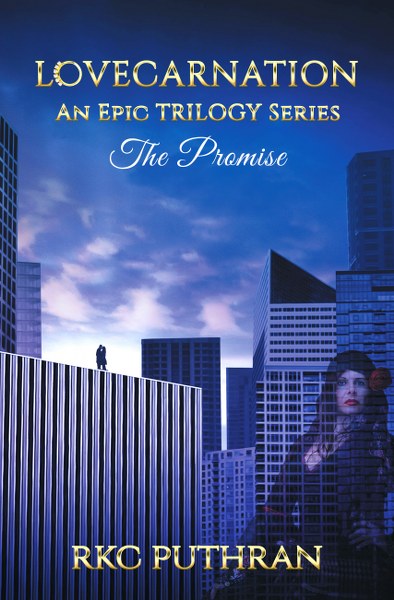 Emotionally complex and gripping, author RKC Puthran brings you an unforgettable story of the transcendental power of love.

Fresh out of college with an MBA and a job at a prestigious bank in the US, Rohan Rai seemingly has more than any twenty-five-year old Indian could have. But he has a different dream for his life, and a clear-cut plan to get there. A cocky workaholic determined to climb the corporate ladder as fast as possible in order to achieve his goals, he doesn’t care who he alienates on his meteoric rise to the top.

Then he meets Shona. She’s everything Rohan’s not—an easy-going Irish girl who lives in the moment, loves Whitney Houston, and enjoys life to the fullest. Although there’s no room for any love in Rohan’s three-year plan, he finds himself increasingly drawn to her. As their relationship blossoms, Rohan slowly finds himself viewing life differently, until a past grudge escalates and his inner demons resurface. Torn between his ambition, his responsibilities, and love, he must now re-examine everything he believes in…or risk losing it all.

Lovecarnation – The Promise is the heart-wrenching first book of the Lovecarnation trilogy, a thought-provoking series about fate, destiny, and the timelessness of true love. 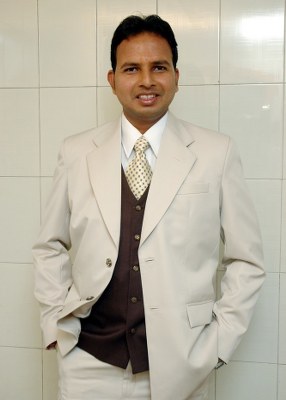 RKC Puthran lives in Dublin, Ireland along with his wife Rashmi and 7 year old daughter Natasha.
Born and brought up in India, RKC started working as a teenager to support his family while pursuing his studies. His first job was that of a salesman for a sewing machine company.
Unable to sell even a single machine even after 2 months of hard work in the hot sun, the company refused to pay him his salary and he quit. He then took up several jobs from working as a cashier in a 5 star hotel to working for a diamond merchant and in the share market.
Post-graduation, RKC joined a company in the banking and finance sector as a junior officer. Through sheer dedication and hard work, RKC rose through the ranks and managed to get an assignment in London.
He later managed to move over to London on a temporary contract banking job along with his wife for a short period before finally settling down in Dublin, Ireland with a full time job in a bank.
RKC’s intense passion for writing made him write short stories during his spare time though he never submitted any of them for publication. He however wrote articles of general interest which were published in the newspapers.
He co-authored 2 non-fiction books but he did not credit himself on the cover as he wanted his name to be on the cover of a novel first.
‘LOVECARNATION – THE PROMISE’ is RKC Puthran’s debut novel and the first book in the LOVECARNATION TRILOGY Series.