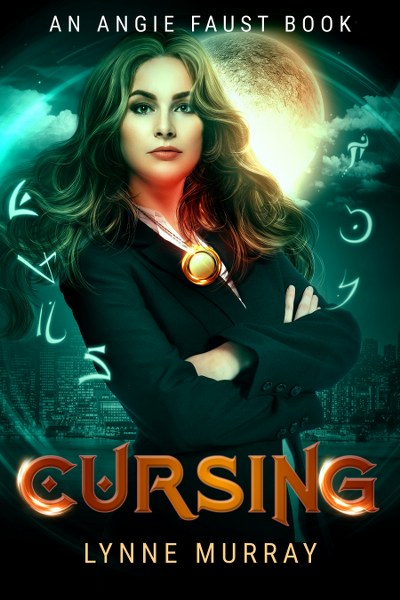 The day she killed her boss...

She never laid a hand on him to take his life. She didn’t have to.

As her boss lies on the floor with a dozen witnesses staring and paramedics working in a futile effort to save him, a mysterious stranger approaches Angie with a bizarre offer.

It’s a job with the ExtraTerrestrial Protection Agency, a secret organization. Can Angie trust a group whose very existence is ultra classified?

She has to decide in a hurry because her newly released power starts drawing attention from life-draining, telepathic, Mindworms and alien scientists obsessed with abducting humans. Most terrifying of all, she’s stalked by one of the most fearsome predators in the galaxy.

If you loved Men in Black or Ilona Andrews’ Innkeeper Chronicles series, buckle up for a wild ride with Angie Faust in Cursing. Get it now! 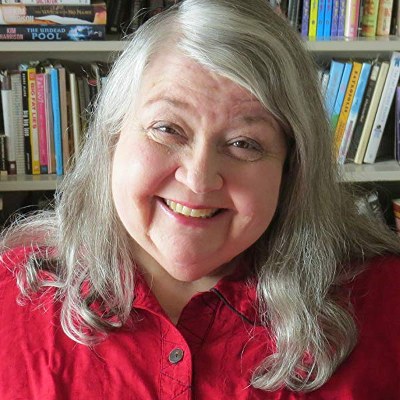 Lynne Murray was born in Illinois, but she grew up in transit due to her father's work with the military. She's lived in Texas, Alaska, Florida, Washington state, and Southern California, before landing and staying in San Francisco.

Lynne writes the kind of books she loves to read. Those usually feature a lot of action, quirky characters and supernatural attitude. She just might read anything that isn't tied down, but some of the books that have to be restrained also make it onto her list. Her favorite authors include Illona Andrews, Faith Hunter, Patricia Briggs, Kim Hamilton, Terry Pratchett and T.H. White.

She now lives and writes and stares out the window at the ocean with a group of rescue cats, who rescue her right back with heroic feats of purring.