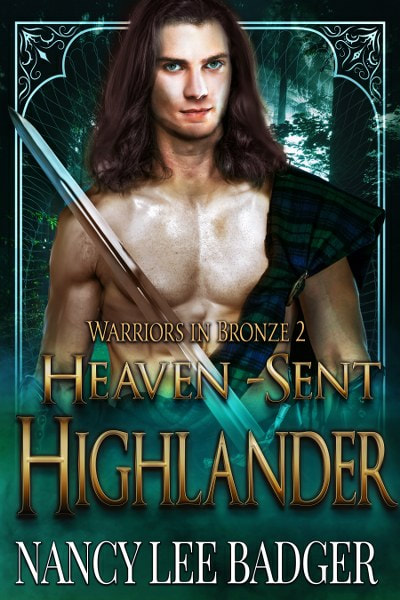 A Scottish Highlander falls in battle only to awaken beside bronze statues at a present-day museum. Befriended by a beautiful Fae creature and her allies, he must defeat a demon or die.

At an American museum, surrounded by Auguste Rodin’s bronze statues, a Scottish Fae beauty is at a crossroads. Now that Gwendolyn’s friends are engaged, and the demon they fought vanquished, should she return home? After committing a terrible act, she could not explain to her cousin why she had appeared on his doorstep.

Alexander awoke in darkness inside a bronze statue, remembering how the green of Scotland’s Culloden field had turned red with blood that day in 1746. Had he died before awakening nude and sightless in front of strangers in present-day Raleigh, North Carolina? The mystery of how was overshadowed by why. Told that another warrior awoke when a demon threatened to take over the world, had a second demon escaped Hell? When the demon appears and demands Gwen join him, Alex must use all his new skills, weapons, and Heaven-sent powers to keep her and the world safe. 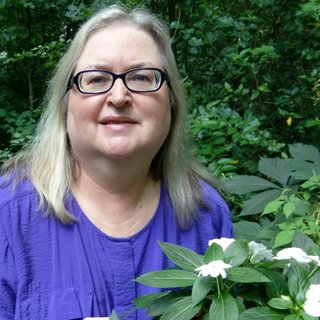 Nancy Lee Badger grew up in Huntington on New York’s Long Island, where school field trips to lofty museums were the norm. After attending Plymouth State, in New Hampshire, she earned a Bachelor of Science degree in Art Education and met and married her college sweetheart. They raised two handsome sons in Rumney, New Hampshire, where Nancy volunteered as an EMT and firefighter while working full-time. When the children had left the nest, and shoveling show became a chore, she retired from her satisfying job as a 9-1-1 Emergency Medical Dispatcher and moved with her husband to North Carolina, where she writes full-time.

Nancy is a member of Romance Writers of America, Heart of Carolina Romance Writers, Fantasy-Futuristic & Paranormal Romance Writers, and the Triangle Association of Freelancers. She loves to travel and attend Scottish Highland Games and is never far from her laptop. She finds story ideas in the most unusual places. 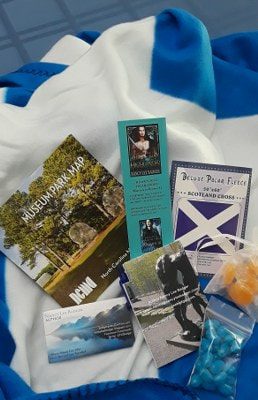