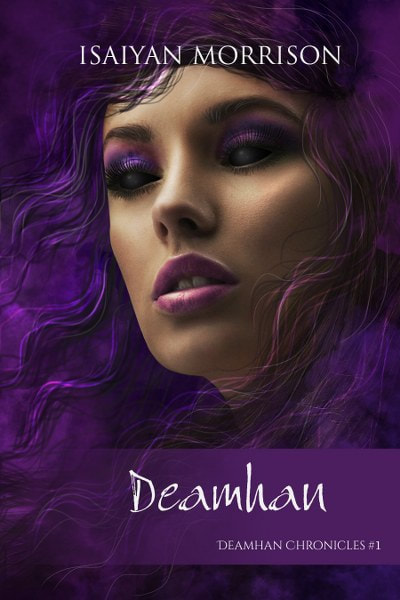 Deamhan have survived by remaining hidden in the shadows. Ramanga, Lamia, Metusba, and Lugat have been overshadowed by what humans know as the modern vampire. But what if vampires aren't the real threat?

One woman's search for her mother who disappeared without a trace on the streets of Minneapolis takes her into the precarious world of Deamhan, psychic vampires who rule the underground nightlife in the city's most darkest corners.

She gains the trust of the only other human familiar with the Deamhan lifestyle. With his help she finds not only can the Deamhan not be trusted but it s her own father, president of a ruthless organization of researchers, who has diabolically maintained that distrust. 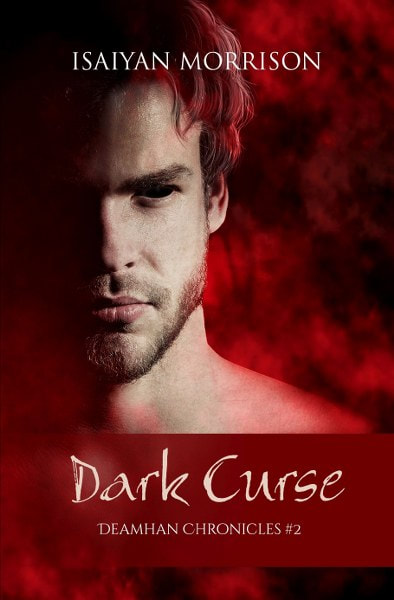 The Deamhan world is in disarray. Freed from Limbo, Lucius, the once feared and Ancient Lugat, goes on a killing spree to wipe out any remaining traitors in the city of Minneapolis. Meanwhile The Brotherhood's return along with the growing population of vampires riles up the remaining Deamhan who choose to stay behind rather than abandon the city.

The body count continues to pile up forcing both humans and Deamhan to pick a side. Either allow Lucius to free the Pure Ones, the first living Deamhan from Limbo, or take him out and cripple their already fragile presence in the city. 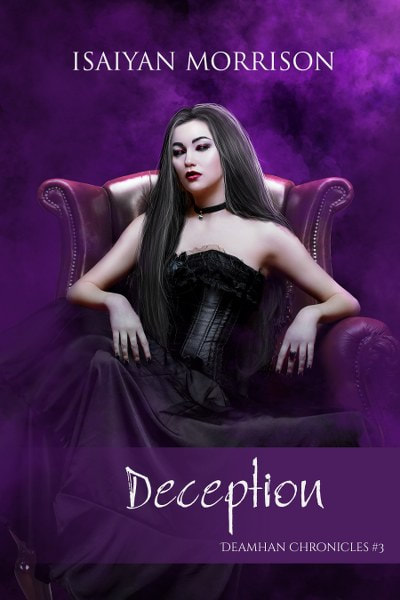 The death of prominent Deamhan elders has left a gaping hole in their society.

Amenirdis, the Queen of Limbo and the Dark Mother of Deamhan, is now loose in the world. Her plans for total annihilation of her kind rests on the blood of Maris and the Dark Curse tablet.

News of her release has also awaken the Dorvo Coven; vampires who consider themselves the arch enemies of Deamhan. One in particular hunts for the Dark Curse tablet with a means to exterminate every Deamhan on the face of the planet. In order to do so she must collect the broken Dark Curse tablet and the blood of Maris.

However, there are some Deamhan who won’t go down without a fight.

No one is safe. Not even the supernatural baddies who hide in the shadows of their dark underworld. 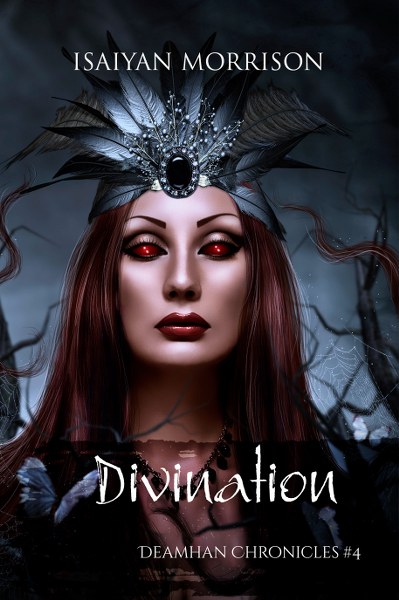 To serve the Queen you must fight to stay alive.

With Amenirdis, the Queen of Limbo, on the loose, Minneapolis is no longer a safe haven for Deamhan; psychic vampires who’ve considered this city their home. Those who’ve chosen to stay behind are forced to deal with her rage and desire for anarchy and it won’t be an easy task.

With other supernatural creatures slithering into their territory and sanguine vampires gathering in immense force, Deamhan suddenly find themselves outnumbered on their turf.

The Queen of Limbo is no slouch. She demands respect and obedience. For those who grovel at her feet are the only ones who’ll be spared from her wrath.

A veteran of the Armed Forces, Isaiyan Morrison was born and raised in Minneapolis.
Her passions include writing, reading, and researching historical events.
She also spends her time gardening, playing video games, and hanging out with her three cats and beloved pit bull.

She's the author of The Deamhan Chronicles and the novel, Old Farmer's Road.
Be sure to sign up for her Newsletter to be notified of Isaiyan's newest releases!
https://BookHip.com/LNKFHF