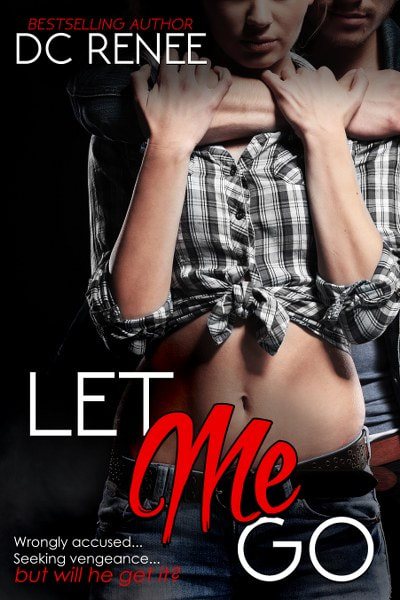 Rape. One word changed his life. Mason Tredwell had it all. He was a good looking, well-respected doctor. He had money, power, and friends. He never worried about finding a woman to warm his bed. But that all changed when he was wrongfully accused of rape. And now, after five years in prison and the loss of everything he cared about, he wanted revenge.

Abandoned as a baby and bounced around different foster homes, Kat Gingham never really had a charmed life. But now, things were really falling apart. She had no money, no job, and even her lying, cheating boyfriend was gone too. She allowed herself one night to cry about her situation before she picked herself back up. But when she woke up, she was no longer at home, and she was no longer alone. She was facing Mason, a guy who claimed she ruined his life. And he’s hell-bent on breaking her down, humiliating her, making her feel like he has all these years.

She claimed she had no clue what he was talking about, but he didn't believe her. The facts don’t lie.

Was Kat lying? Could she convince Mason to let her go? Or was fate playing a role in why they were thrown into this together? 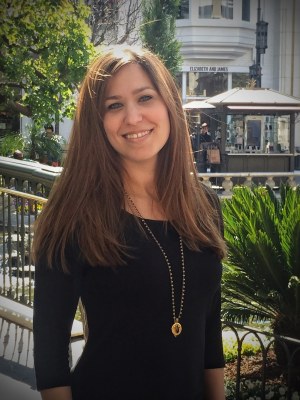 DC Renee is a financial analyst by day, and an indie author by night. She’s been writing since she was a child, from poems to short stories, even fan fictions. She published her first book in March of 2014, and it hit the Amazon top 100 list in Contemporary Romance Fiction several times. Naturally, she loves to read! She also loves spending time with her hubby and their new baby girl, as well as her immediate family (in-laws included!). She speaks Russian fluently, and it might come with the territory, but she loves watching hockey. Go Kings! DC is really thankful for all the support she receives from her family, friends and most of all her readers and fans. She hopes you enjoy her books as much as she enjoys writing them.

$10 Amazon, Signed Paperback of Let Me Go
Follow the tour HERE for special content and a giveaway!