* Receive 10% back in reward credits on every purchase to be used on future purchases.


* New customers get $5.00 off $20 or more purchase. Coupon added automatically to your shopping cart.
* Huge markdowns on books in the Bargain Bin! New books added monthly.
* Try a new series and save at least 50% on Bundled Books! 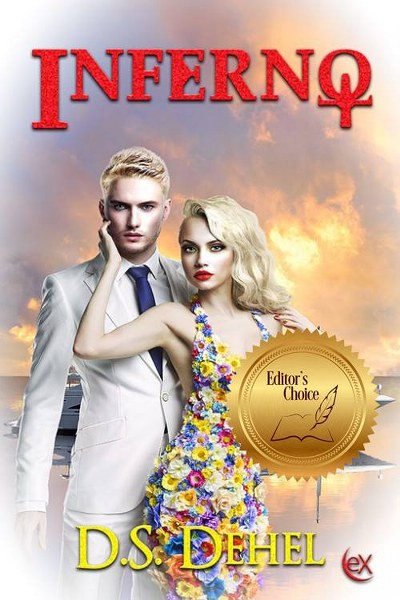 Lasciate vi stesso voi ch’entrate. “Abandon yourself, you who enter” are the words engraved on the invitation given to Rose Dantes by her fiancé, Nico. It is a chance to uncover her passions and unlock her darkest desires. It is a gift of magnificent proportions—one that will change her life irrevocably.

With the enigmatic Virgil as her guide and mentor, Rose endeavors to complete the gauntlet known as “The Nine,” a pilgrimage tailored to her fantasies. Doing so earns her nothing more than the praise and adoration of her fiancé, something she wants more than anything else. Her quest pushes her boundaries and makes her question her entire life. Yet, Rose is no shrinking violet. She has a mind of her own and an attitude to match, qualities she will need to complete her Pilgrimage. Inferno plunges her into an abyss of pleasure and personal pain, and in the end, she must face her very own Lucifer.

"The story is told from the perspective of Rose, the primary character, who starts out on a sexual "pilgrimage" on the urging of her fiance Nico. Along the way, Rose finds out a lot -- about herself, mostly, but also about people she thought she knew, including that she doesn't know so much about them, after all." ~ Editor 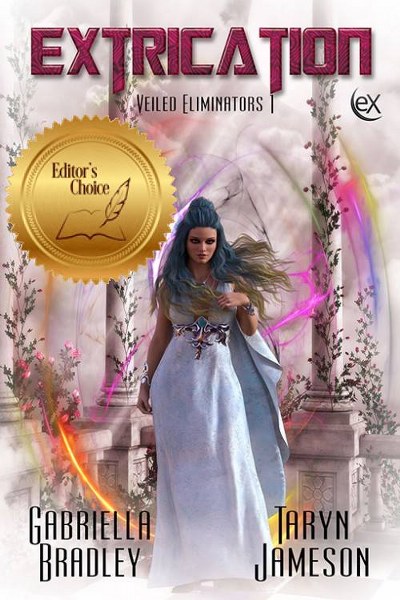 Extrications are dangerous, and Two is willing to risk it all to escape the Institute.
Two is an eliminator, a trained assassin. She has one mission—enter the portal, eliminate a rogue general, then activate her microchip to wipe her memory. But she knows a secret that would rock the foundations of the Institute’s training program. Armed with only a tiny dagger, and the truth of their future, she enlists the help of her partner, Four, to escape their fate.

An Extasy Books Editors Choice Book
"A new look at a possible future with a good mix of paranormal. As the first story of a new series, the excellent world-building and unique characters set a compelling precedent that will have you wanting more." ~ Editor

Reviews:
"Extrication is a story well worth reading. I am looking forward to more stories from these two authors." - 5 Stars – Jennifer

"A complex and inventive plot that matches the book's unique world building, completely unlike any romance I've read in some time." - 5 Stars – Mickey 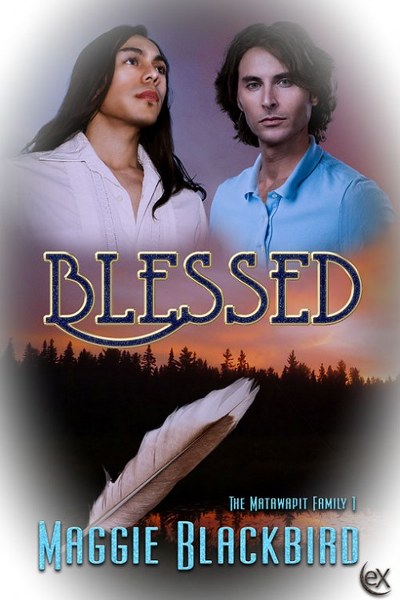 It’s been ten years since Emery Matawapit sinned, having succumbed to temptation for the one thing in his life that felt right, another man. In six months he’ll make a life-changing decision that will bar him from sexual relationships for the rest of his life.

Darryl Keejik has a decade-long chip on his shoulder, and he holds Emery’s father, the church deacon, responsible for what he’s suffered: the loss of his family and a chance at true love with Emery. No longer a powerless kid, Darryl has influence within the community—maybe more than the deacon. Darryl intends on using his power to destroy Deacon Matawapit and his church.

Hoping to save the church, Emery races home. But stopping Darryl is harder than expected when their sizzling chemistry threatens to consume Emery. Now he is faced with the toughest decision of his life: please his devout parents and fulfill his call to the priesthood, or remain true to his heart and marry the man created for him. 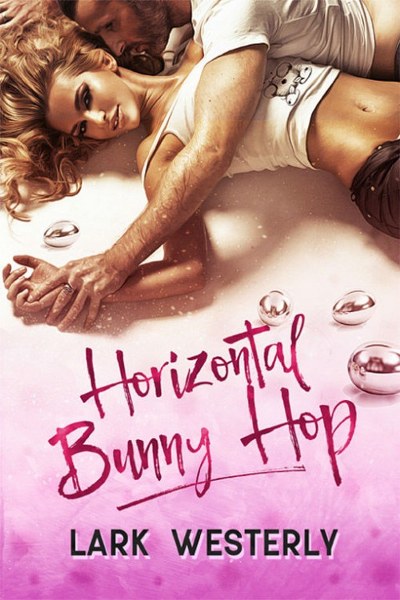 Two flat batteries… and a fairy in her bed.
Single Mab spends her Easter birthday in the attic of a boutique hotel. Her sister’s joking gift of a Bunnyhopper sex toy provides some amusement until the batteries run out. Mab’s mad enough to make a wish. Enter Derry; a fairy with a taste for chocolate. Room Service has never been so much fun. 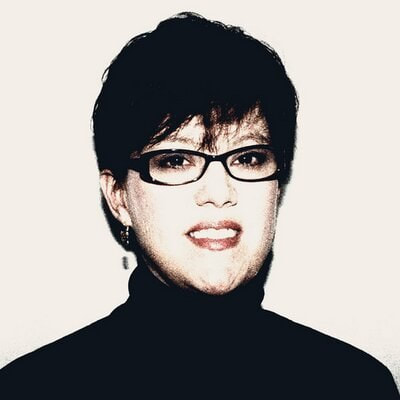 D.S. Dehel is a lover of photography, good food, and the Oxford comma. When she is not immersed in a book, she is mom to her kids and spoiling her rather pampered feline, Mr. Darcy. She can also be found at the gym training for her next Spartan race and generally avoiding all adult responsibility. She adores literary allusions, writing sex scenes, and British television. Her devoted husband is still convinced she writes children's books. Please don't enlighten him. 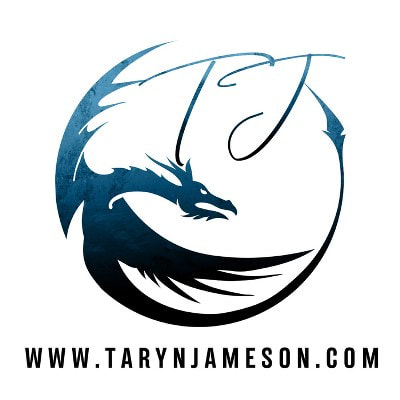 Taryn Jameson is a mother, artist, and avid reader who lives in an enchanted forest that sparks her imagination to create. Her latest outlet is the written word. She is the alter ego of cover artist Angela Waters.

She loved designing the covers for this series and thought it was a lot of fun bringing the Crimson Realm to life both with words and visually with the covers. 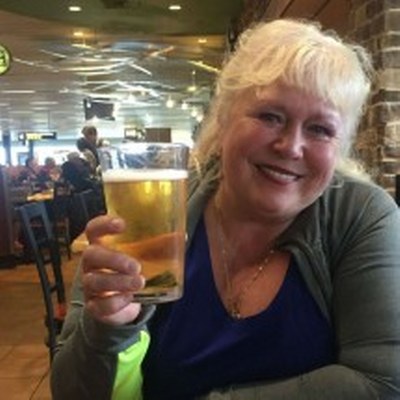 Gabriella Bradley lives in beautiful British Columbia, Canada, amidst rugged mountains. She more than often has a grizzly in her backyard searching for food. Other critters that visit on a regular basis are cougars, coyotes, squirrels, raccoons. 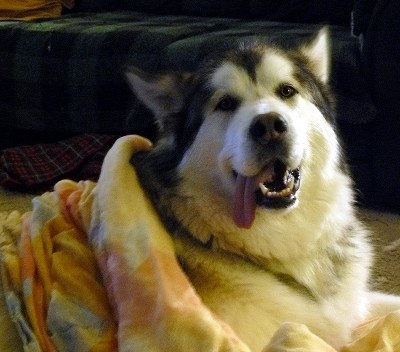 An Ojibway from Northwestern Ontario, Maggie Blackbird resides in the country with her husband and their fur babies, two beautiful Alaskan Malamutes. When she’s not writing, she can be found pulling weeds in the flower beds, mowing the huge lawn, walking the Mals deep in the bush, teeing up a ball at the golf course, fishing in the boat for walleye, or sitting on the deck at her sister’s house, making more wonderful memories with the people she loves most. 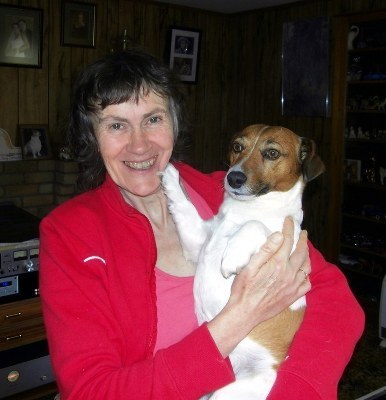 Lark Westerly lives in the island state of Tasmania, a place of wind and rivers, wild places and hidden delights. She enjoys walking over the hills, gardening, collecting china dogs, listening to music and wallowing decadently in a hot bath. Lark has been married for some years, and has two grown children. She writes under a variety of names, and lives in many worlds- most of which don’t bear much resemblance to the 21st Century.