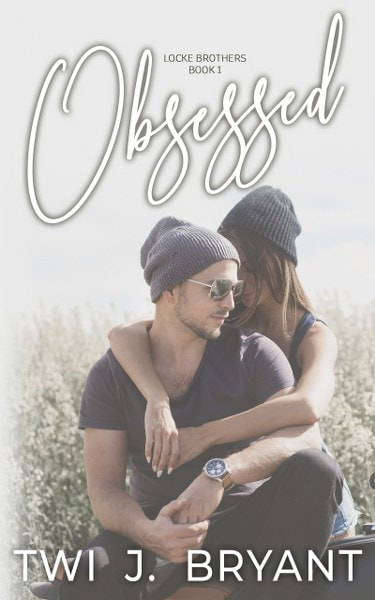 When Vanessa loses Sebastian to rehab once again, she finds passion in the most unexpected person.

Vanessa and Sebastian have been best friends forever, but they're not just friends, they're friends with benefits. This arrangement has never been a problem, but Vanessa starts to long for more. How much longer can she stand the empty bed and a note on the bedside table the morning after?

When Sebastian, a sexy drummer with a bad boy attitude, falls back into his bad habits, Vanessa watches him go to rehab with a broken heart, again. But the lead singer of Sebastian's band, Jessie, is ready to cheer her up. Vanessa needed a shoulder to cry on; instead, she found a dom she can't help but want to please. Jessie ignites her body in ways she's never imagined and slowly inches his way into her heart.

Vanessa didn't want to fall in love, especially with a man so different from Sebastian, but sometimes the heart wants what it wants.

The only problem is, Jessie is Sebastian's younger brother. 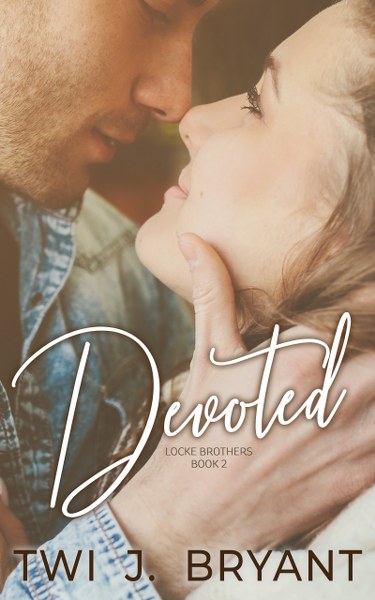 Jessie and Vanessa are happy and in love. Finally, she's with the brother that is ready to commit, or so she thinks.

Sebastian is back from rehab and although he wants Vanessa to be happy, it's hard to be just a friend while his brother steals her heart. Regrets follow him daily; but if he reveals his true feelings now, he won't only lose a brother, he might lose Vanessa for good.

Faced with a life or death decision while Jessie is already running for the hills, she turns to the one friend who has always been there for her, Sebastian.

The rift between Jessie and Vanessa puts Sebastian in the middle; a hard place to be when you're trying to balance on a thin line between a devastated brother and the girl you've always loved.

Will Jessie realize what he's giving up? Can Sebastian finally be the man Vanessa needs him to be? How will Vanessa choose and will it be the right choice? 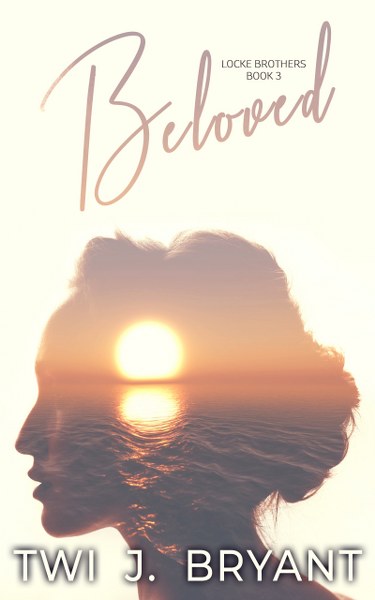 For the Locke brothers loving the same woman has always been a challenge, but nothing compared to the challenge they're yet to face…

Finally able to pursue her happily ever after with Sebastian, Vanessa is overwhelmed and excited for the future. With Jessie's blessing, they move from dating to being engaged in a matter of weeks. She can't wait to spend the rest of her life with Sebastian and doesn't want to waste another second.

But something is lurking in the background, something neither the brothers nor Vanessa could see coming. Something more dangerous than love, more threatening than heartache. When the news strikes, the turbulent love triangle is shaken to the core.

Out of desperation to change her story, Vanessa, who was ready to say I do to one brother, ends up proposing to the other. The Locke brothers are at a crossroads. Faced with impossible decisions, heart-wrenching revelations and a love strong enough to tear them all apart. They both know that in the end, they'll do anything to please the woman they love.

Love, heartache, regret, and passion all converge in this final novel of the Locke Brothers Series. Twi J. Bryant turns this love triangle on its head but in the end only one thing matters; their memories of her. 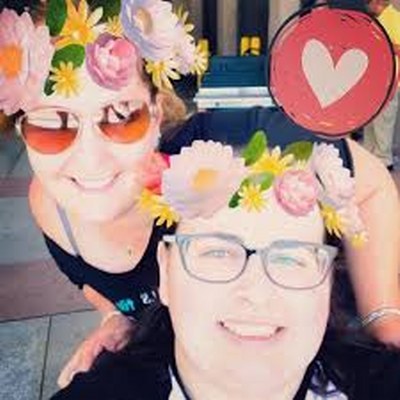 This is actually two authors writing together!

J. Bryant lives in a zoo. Not really, but come over at dinner time and you'll think you've stepped right into one between the teenagers and twins. She started writing as a creative way of getting her frustrations out and never expected anyone to read the madness that she jotted down. Then she partnered with Twi, who encouraged her to start a tumblr account and post the stories she'd written. HUGE MISTAKE! Now, we're sitting by the phone waiting on Ellen's call to invite us on her show. In the meantime she'll be cheering on her beloved Saints (ehhhm. Ellen, we're practically family) football team from where she resides in Louisiana!

Twi is a devoted mother and wife who wasn't that good at cooking to begin with so she doesn't feel guilty when she orders dinner in so she has time to write. Her love of sticky notes and all office supplies keeps her organized while her house slowly dissolves into madness during writing jags with her lobster, J. Bryant. (It's a Friends reference. Look it up.) She lives in Phoenix, AZ, where it is too hot to do anything outside, so she spends most of her free time on her computer or playing Destiny 2 with friends. Writing is her favorite creative outlet.