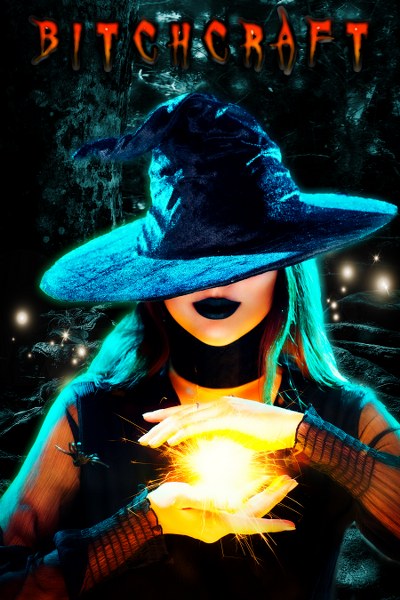 A young girl accused of witchcraft in the late 1500s, a grandmother’s dying request, three girls who get more than they bargained for while seeking revenge, college students who play with forces they do not understand, and a woman’s search for her ancestor’s legacy. Take a look inside to learn more about the witches of Bitchcraft. 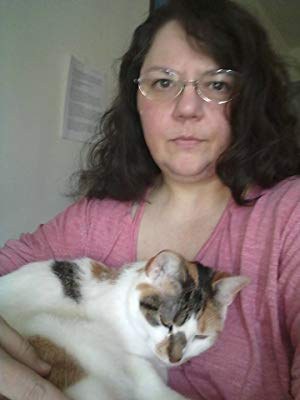 J. A. Cummings was born in Flint, Michigan and was raised in a nearby town called Clio. Appropriately enough for someone growing up in a place named for the Muse of history, she developed a passion for reading and the past that continues to this day. Her love of poetry and storytelling quickly followed. 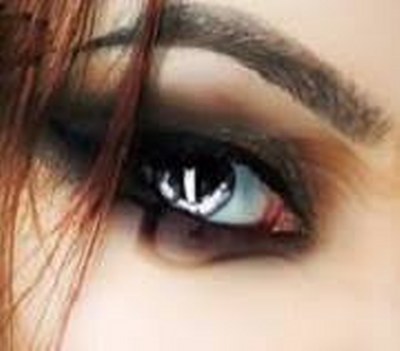 S.B. Rhodes
I am a writer and editor. I have known that I wanted to be a writer since I was eight years old, and I am thrilled to be able to make that dream a reality. I am working on a novel, which I hope to publish sometime in the near future. I also write articles and do some freelancing. I mostly do ghostwriting, and I have recently begun to branch out and do more of my own work as well. 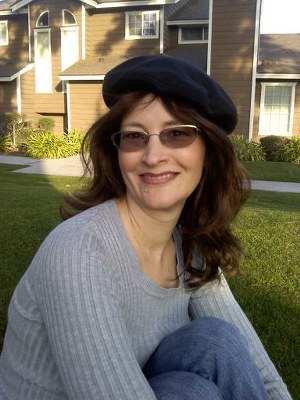 Lindy S. Hudis is a graduate of New York University, where she studied drama at Tisch School of the Arts. She also performed in a number of Off-Off Broadway theater productions while living in New York City.

She is the author of several titles, including her romance suspense novel, Weekends, her "Hollywood" story City of Toys, and her crime novel, Crashers. Her latest release, "L.A. Foxx: Hollywood Underworld" is the first installment of a crime, mystery series.

She is also a former actress, having appeared in the television daytime drama "Sunset Beach", also "Married with Children" , "Beverly Hills 90210" and the feature film "Indecent Proposal" . She and her husband, Hollywood stuntman Stephen Hudis, have formed their own production company called Impact Motion Pictures, and have several projects and screenplays in development. She lives in California with her husband and two children. 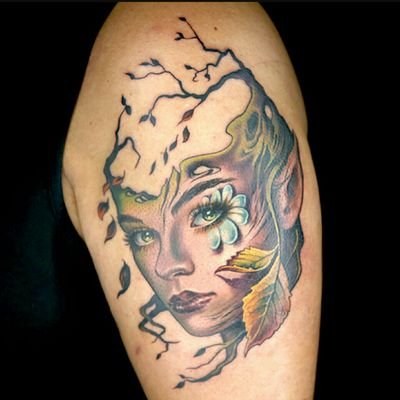 Katie Jaarsveld was born in America. She had an imagination and though she was continually writing something, she was not published until later in life.
Having the support of family members as well as her husband, she finished stories she had written years earlier and brought them to life.
Being encouraged by fellow authors gave her the courage to chase her dreams and become one of the published. 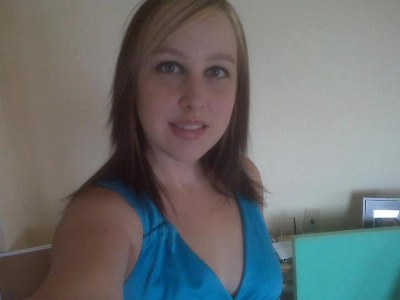 Jeanine Goodrich (Mason) is a newly self-published author, originally from Sault Ste Marie, MI. Her debut novel, Celestial Souls, was published last November and is available on Amazon in paperback, e-book, and is free in Kindle Unlimited, under her pen name J.M. Goodrich. Jeanine currently resides in Gwinn, MI with her husband, two sons, and their cat. In her spare time she enjoys reading, spending time with her family, and continues to write fantasy novels. 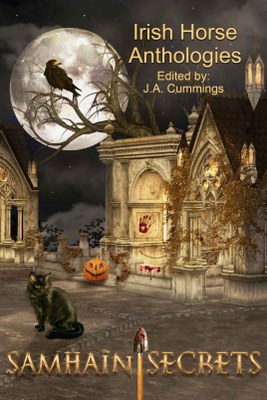