Once Upon a Christmas Past - Book Tour and Giveaway 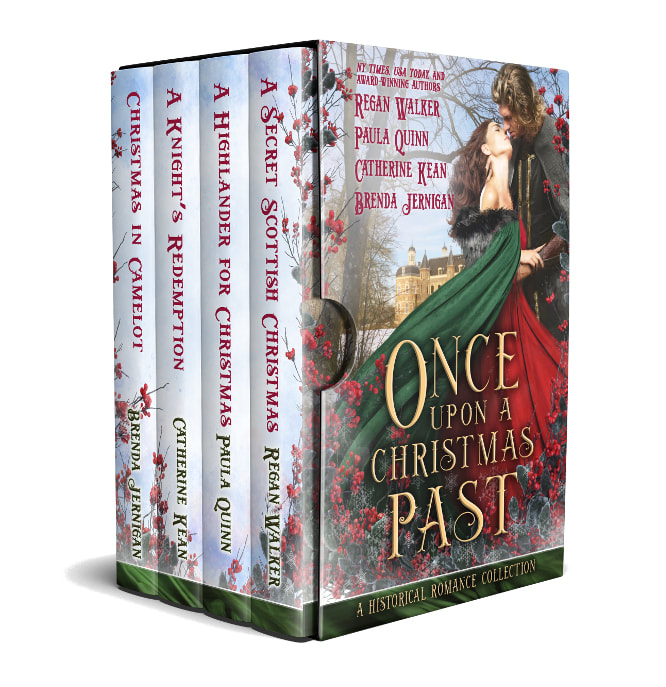 Once Upon a Christmas Past
A Historical Romance Holiday Collection
with stories by:
Regan Walker, Paula Quinn, Catherine Kean & Brenda Jernigan

NY Times & USA Today & Bestselling Authors present – Once Upon a Christmas Past – 4 full books of Christmas and Love.

A Secret Scottish Christmas by Regan Walker
Spies, Scots, and Shipmasters celebrate a very secret Christmas in Scotland as identical twins, Robbie and Nash Powell, spies for the Crown, compete for the love of the daughter of an Aberdeen shipbuilder.

A Highlander for Christmas by Paula Quinn
As the bard of the MacGregor clan, Finlay Grant is a natural-born charmer. He can easily win the heart of any lass . . . but somehow, the right words to express his love for stunning Leslie Harrison have eluded him. Yet as Christmastide approaches, Finn knows he must find a way to propose to the raven-haired beauty who has stolen his heart.

A Knight’s Redemption by Catherine Kean
Six Christmases ago, after refusing his kiss, Lady Mary Westbrook was locked in the dungeon by Lord Holden Kendall, a squire at Branton Keep. When an attempted child abduction days before Christmas brings Holden back to the castle, Mary must confront again what happened between them.
Holden is a grown warrior now, and he resolves to not only make matters right with Mary but finally win her kiss. Yet, as peril ensues, Mary must risk far more than a chance at true love.

Christmas in Camelot by Brenda Jernigan


Sir Nicholas the Dragon’s orders are clear. He is to fend off the enemy besieging Noelle’s castle and bring the lady safely back to Camelot for her wedding day to Sir Gavin. But spending time with the proud beauty awakens an irresistible hunger in Nicholas. Now, as desire does battle with duty, Nicholas has only two choices — to surrender the woman he loves to another man or fight to the end to make her his own. 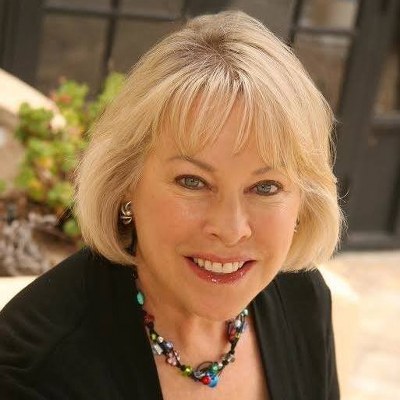 Regan Walker is an award-winning, #1 Amazon bestselling author of Regency, Georgian and Medieval romances. She writes historically authentic novels with real historical figures along with her fictional characters. Among the awards she has won are the International Book Award for Romance Fiction, the San Diego Book Award for Best Historical Romance, the RONE Award for her medievals and the Gold Medal Illumination Award. 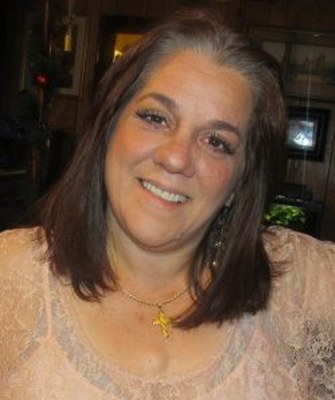 Paula Quinn is a NY Times and USA Today bestselling author of medieval, Scottish historical, and paranormal romance. To date, four of her books have garnered a starred review from Publishers Weekly. She has been nominated for Storyteller of the year by RT Book Reviews and every one of her books from the Children of the Mist series have garnered Top Picks from RT Book Reviews. She also writes fantasy romance under the pen name of Genevra Thorne. Check out her newest series, Hearts of the Highlands on Amazon now! 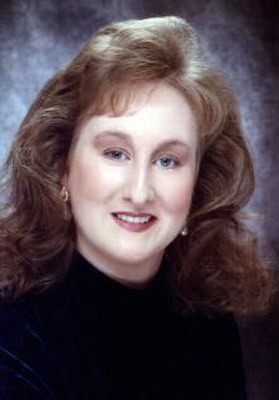 Catherine Kean is an award-winning, Kindle Unlimited All-Star author of medieval romances whose creative muse has coaxed her to also write in other romance genres.


She wrote her first medieval romance, A Knight’s Vengeance, while her baby daughter was napping, and now has a backlist of over 20 published books. Catherine’s novels were originally published in paperback and several were released in Czech, German, and Thai foreign editions. She’s won numerous awards for her stories, including the Gayle Wilson Award of Excellence. Her novels also finaled in the Next Generation Indie Book Awards, the National Readers’ Choice Awards, and the International Digital Awards. In 2019, she co-founded CPC Publishing with author Wynter Daniels and is busy writing books for the Cat’s Paw Cove Romance series.
When not working on her next book, Catherine enjoys cooking, baking, browsing antique shops, shopping with her daughter, and gardening. She lives in Central Florida with two spoiled rescue cats. 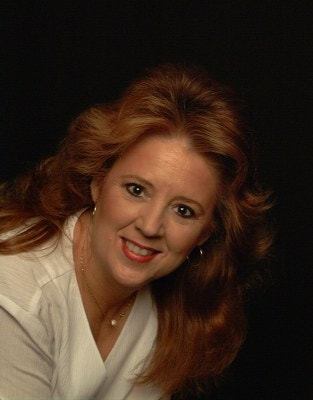 Brenda Jernigan is a bestselling author. Her books have been nominated for many awards - Book Seller’s Best Award, The Maggie Award, and The Holt Medallion Award. Publisher’s Weekly said, “Brenda Jernigan writes Romance, Adventure and Magic”

She grew up living the life of a tomboy – climbing trees, playing ball, and excluding starry-eyed romance from her daily repertoire. Brenda discovered the love of books while taking her son to Story Hour at the local library -- she was hooked. She set an ambitious goal and began work on her first novel. She continued to write six more novels in rapid succession. She figured having the same birthday as Ernest Hemingway couldn’t hurt.