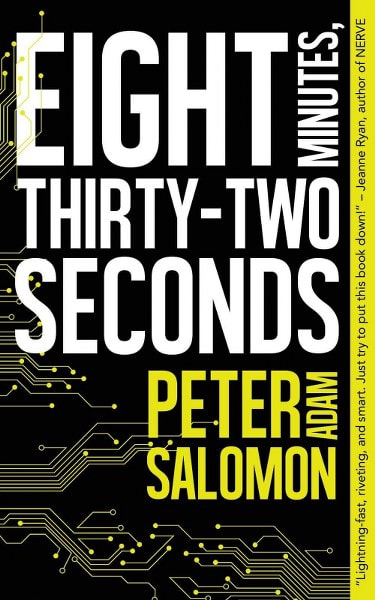 Over eight billion people died when the world ended.

L and M don’t know why they’re alive. They don’t remember what happened. Addicted to a drug that kills them for eight minutes and thirty-two seconds, they risk the end of humanity in order to learn the truth. 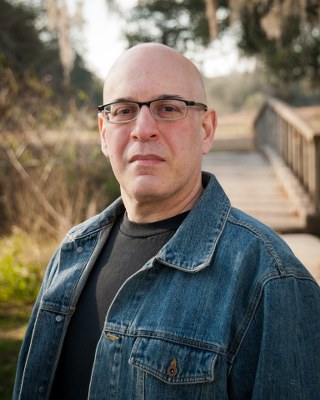 His short fiction has appeared in the Demonic Visions series among other anthologies, and he was the featured author for Gothic Blue Book III: The Graveyard Edition. He was also selected as one of the Gentlemen of Horror for 2014.

His poem 'Electricity and Language and Me' appeared on BBC Radio 6 performed by The Radiophonic Workshop. Eldritch Press published his first collection of poetry, PseudoPsalms: Prophets (nominated for the Elgin Award), and his second and third poetry collections, PseudoPsalms: Saints v. Sinners and PseudoPsalms: Sodom (nominated for the Elgin Award), were published by Bizarro Pulp Press. In addition, he was the Editor for the first books of poetry released by the Horror Writers Association: Horror Poetry Showcase Volumes I and II.

He founded both National Dark Poetry Day (Oct. 7) and the annual international Horror Poetry Showcase for the Horror Writers Association.