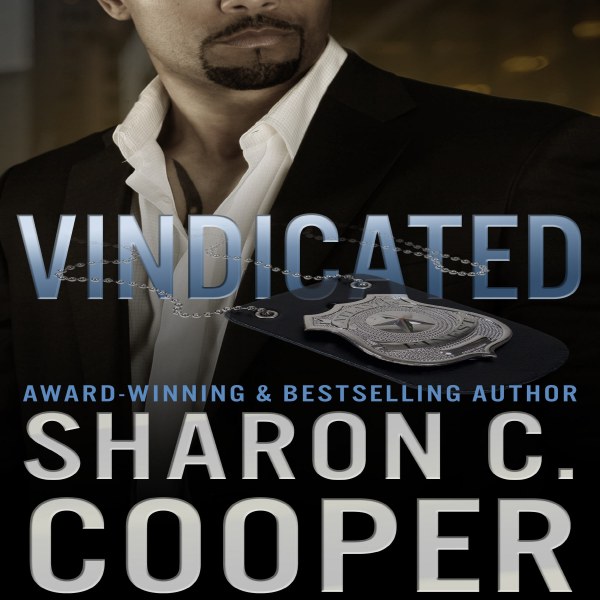 She’s a distraction he can’t resist…

A spark ignites the moment security specialist, Hamilton Crosby, meets stuntwoman, Dakota Sherrod. She’s like no other woman he’s ever met. But Hamilton never ignores his gut, and his gut tells him to stay clear of the enticing beauty.

Dakota is an adrenaline junkie. Leaping off buildings and running through fire is just another day at the job. Hence when she sets her sights on Hamilton, she goes after him full-force. Their attraction is fierce, but he thwarts her advances at every turn. He’s the strong, silent type who operates by a set of rules, but he’ll soon realize she rarely follows rules.

Falling for Dakota catches Hamilton off guard. So does the fact that she’s attached to part of his past. A past that indicted him with shame and loss. But when Dakota becomes the target of an unknown enemy, Hamilton stops at nothing to protect her. In turn, vindication is his reward, except it comes with complications. 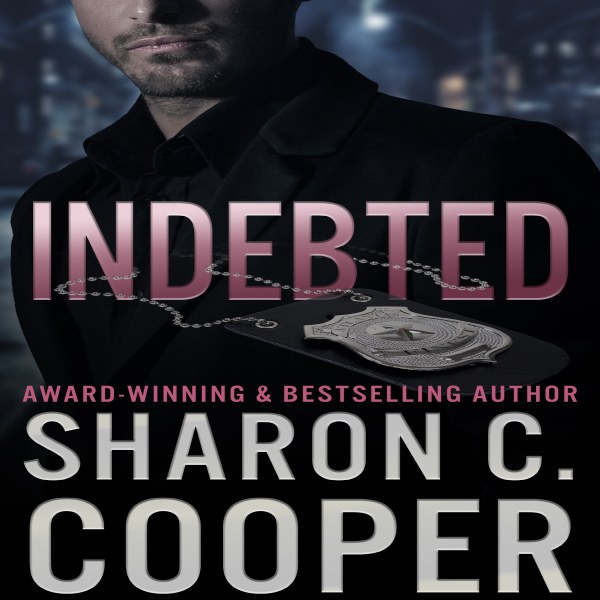 Even when he does good, he’s bad…

Detective Lazarus Dimas doesn’t play by the rules. On the streets, he’s a force to be reckoned with, a dangerous man with a badge and a gun. But he does have a soft spot — the sexy assistant district attorney Journey Ramsey. There is something about the woman he can’t shake. She’s irresistible and off limits. At least that’s what he keeps telling himself, but one kiss leads to others and well…so much for limits.

Journey plays by the rules, normally. But she can’t deny the sexual tension that sparks whenever Laz is near, even when he puts her professional integrity at risk. Laz is complex. The type of man fathers warn their daughters about. Yet, there’s a gentle, vulnerable side to him that he lets no one see except her, and she can’t resist him.

Can Laz prove he’s the man for Journey before a reopened case exposes his true colors? Or will the danger they face show that the love they share knows no boundaries?

*Indebted is book 2 in the Atlanta's Finest Series, but can be read as a standalone.
**Interracial romance (BWWM). 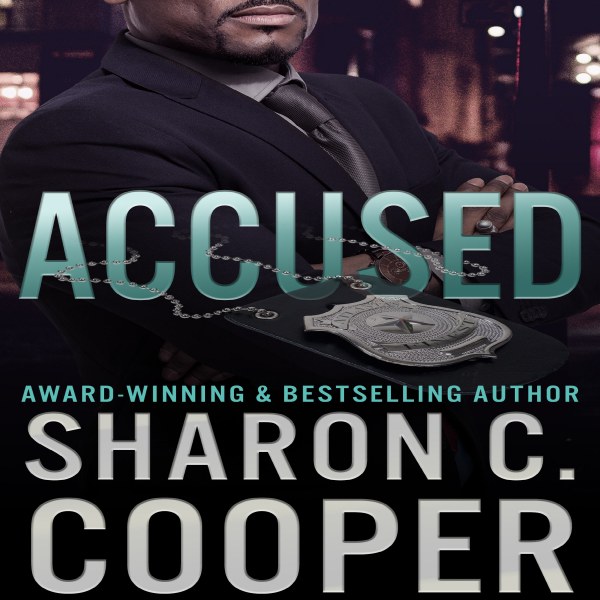 He wants to forget his past… She’s hiding from hers…

Former FBI agent Kenton Bailey traded in his badge when an assignment went horribly wrong. Now he provides personal security to high-end clients. But falling for Egypt Durand, the Queen of Supreme Security, wasn’t part of the plan. She’s smart, classy, and ignites a fire in him that only she can extinguish. Except she retreats from his advances…and she’s shrouded in a veil of secrecy.

Egypt has never met a man as sexy as Kenton. Funny and smart, he’s hard to resist. But her past leaves no room for a happily ever after. Still, with him, she dreams of a future.

Finally, Egypt’s startling truths are revealed, throwing Kenton off balance and forcing him to confront the past he left behind. And when threats from a dangerous crime family send Egypt bolting, Kenton convinces her to stay. Together they will fight to bring closure to their pasts, but will they live long enough to explore the passion brewing between them? 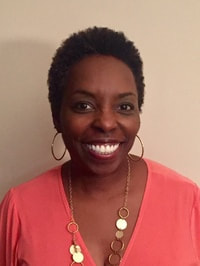 Award-winning and bestselling author, Sharon C. Cooper, is a romance-a-holic - loving anything that involves romance with a happily-ever-after, whether in books, movies, or real life. Sharon writes contemporary romance, as well as romantic suspense and enjoys rainy days, carpet picnics, and peanut butter and jelly sandwiches. She’s been nominated for numerous awards and is the recipient of an Emma Award for Romantic Suspense of the Year 2015 (Truth or Consequences), Emma Award - Interracial Romance of the Year 2015 (All You’ll Ever Need), and BRAB (book club) Award -Breakout Author of the Year 2014. When Sharon is not writing or working, she’s hanging out with her amazing husband, doing volunteer work or reading a good book (a romance of course). To read more about Sharon and her novels, www.sharoncooper.net