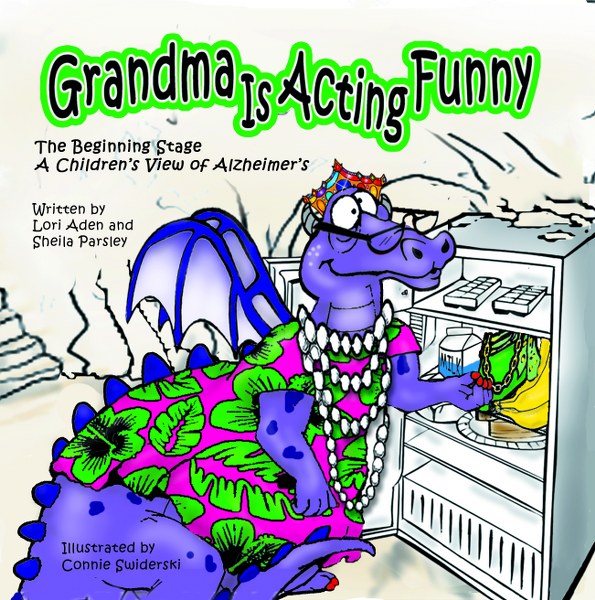 Little Dreya has been noticing that her grandma is starting to act funny, but she doesn’t know why. Her family explains that all these new funny and strange behaviors are a result of an illness called Alzheimer’s. In this first book, Dreya notices that Grandma forgets her name, loses track of things, and asks questions over and over again. Join Dreya and her whimsical family as she shares a heartwarming story of her memories with Grandma before Alzheimer's along with the new behaviors she is noticing in the beginning stage of this disease. 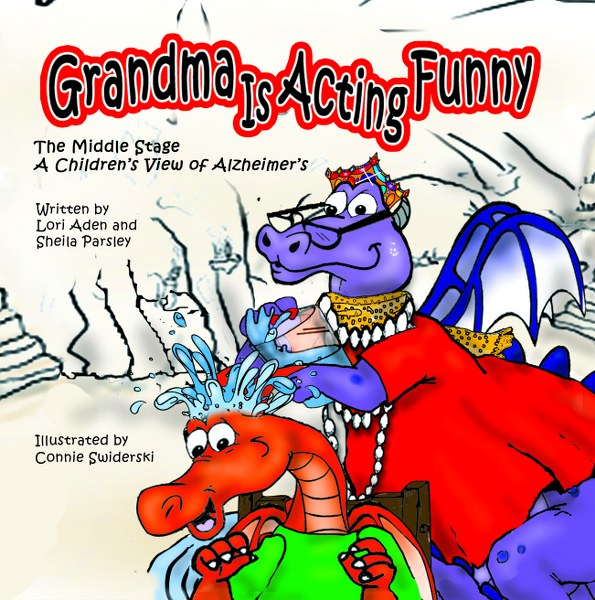 Little Dreya's grandma is still acting funny and strange. She learns that her grandma is now moving into the Middle Stage of Alzheimer's. In this second book of the series, Dreya shares some of these behaviors, such as how her grandma got lost one day, doesn't want to take baths and doesn't like to eat her broccoli anymore. Join Dreya and her whimsical family as she explains how she feels when she notices these unusual behaviors. 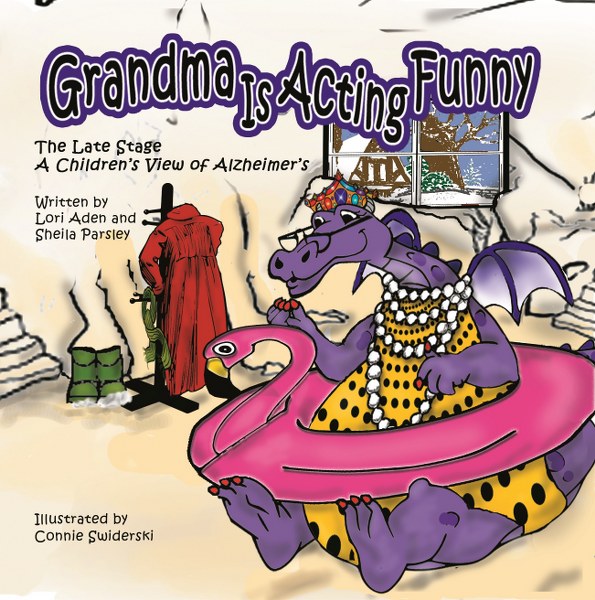 Little Dreya’s grandma is now in the Late Stage of Alzheimer’s and her funny and strange behavior continues. In this third and final book of the series, Dreya shares how her grandma puts her clothes on backwards, forgets simple tasks like how to eat, and doesn’t talk clearly anymore. Join Dreya as she shares these and other behaviors about the Late Stage of Alzheimer’s. 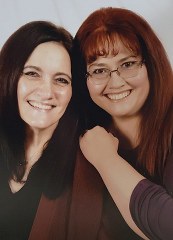 Dr. Lori Aden is an educator by trade with over 30 years of experience in K12 and higher education. With a master's degree in Education Technology and a doctorate in Teacher Leadership, Lori used her education experience to research Alzheimer's caregiving from many different perspectives while caring for her mother. Lori successfully completed the EssentialALZ@ Alzheimer's Association Training and Certification program to become a more knowledgeable advocate for Alzheimer's caregiving and education. She works full-time as a program coordinator for one of the largest education service centers in Texas and part-time as an adjunct instructor for a community college. However, her proudest roles are wife, sister, mom, and nana. Most importantly, she is the devoted daughter of Marylin, who is the inspiration behind this book series and her first book, "I Remember Me - The Mom Chronicles."

Sheila Parsley, sister of co-author Lori, earned a master's degree in Counseling and has worked in the mental health field for over 23 years. Sheila successfully completed the EssentialALZ@ Alzheimer's Association Training and Certification program. When she is not working, she can be found reading or in the kitchen baking for family and friends with her Texas Cottage Bakery business called "Treasured Treats and Trinkets." She loves all things dragons and was the inspiration behind using a whimsical dragon family for this book series. Sheila was an integral part of the caregiving for her mother, Marylin. She would drive to Dallas every other weekend for over six years to spend valuable time with her mom and give her sister and brother-in-law respite breaks.

Posted by Bedazzled By Books at 1:35 AM