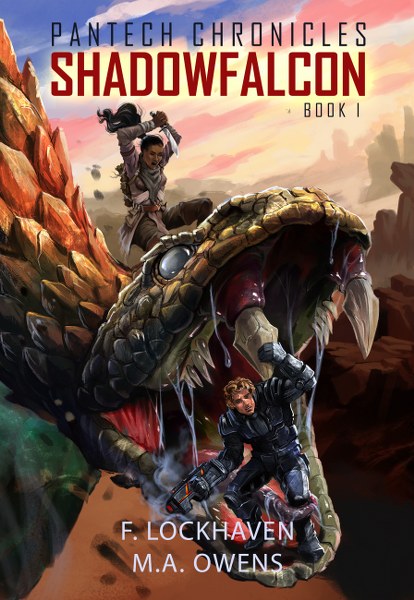 They’re oppressed and made to suffer. Will a monstrous twist of fate fly her into an unforeseen destiny?

Seventeen-year-old veterinarian Taylor despises the dictatorial corporation that oversees their lives. With its ruthless philosophy that adversity makes one stronger, she’s leery of her mother’s devotion to the organization. And when they enforce that principle by releasing a deadly beast on her village, the young woman’s animal-handling skills put her in mortal danger.

Working with a soldier who disagrees with PanTech’s policy, she battles the frightening threat to her home. But with his acts considered treason, Taylor and the new friend she’s falling for may find their solution was more lethal than the problem.

Can the heroic teenager survive long enough to take a stand against tyranny?

Shadowfalcon is the high-energy first book in the PanTech Chronicles YA dystopian series. If you like determined heroines, thought-provoking concepts, and intriguing visions of the future, then you’ll love F. Lockhaven & M.A. Owens’s suspenseful adventure. 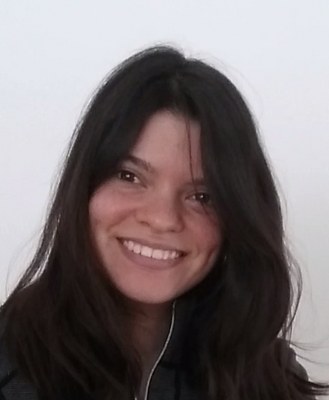 F. Lockhaven uses several pen names to cover several of her favorite genres. She loves to read fantasy, paranormal, mysteries, and so much more.

Under the name Grace Lockhaven, she has written Quest Chasers and The Ghosts of Ian Stanley.

She has been working as well under F. Lockhaven, which is fantasy for teen and young adults.

She loves coming up with stories about witches and wizards, mythical gods, dragons, vampires, ghosts and demons.

Her favorite hobbies are reading, hiking, exercising, drawing and watching humorous anime with her family.

How did she meet the man of her life, Thomas Lockhaven?

She was working as a personal trainer on the first floor of the gym. Thomas heard her laugh from the third floor, and he just had to find out who that laugh belonged to. It took him weeks to find her, but he finally heard her laugh again while he was on the same floor. 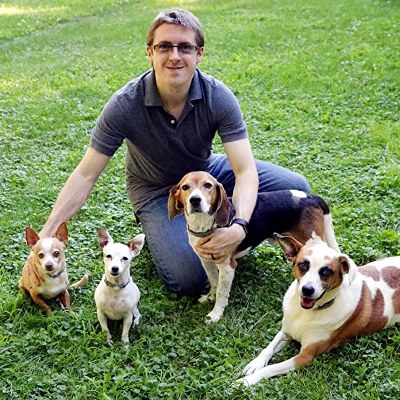 M.A. Owens lives in rural Virginia with his wife, daughter, and a bunch of dogs and cats. When not writing, you may find him reading, sucked into a computer game, or lost in the Appalachian wilderness. 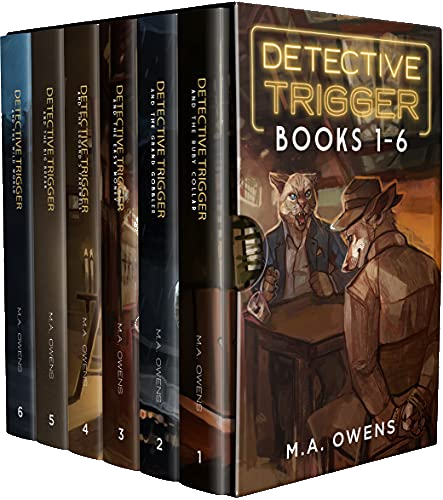