The Hitcher - Book Tour and Giveaway 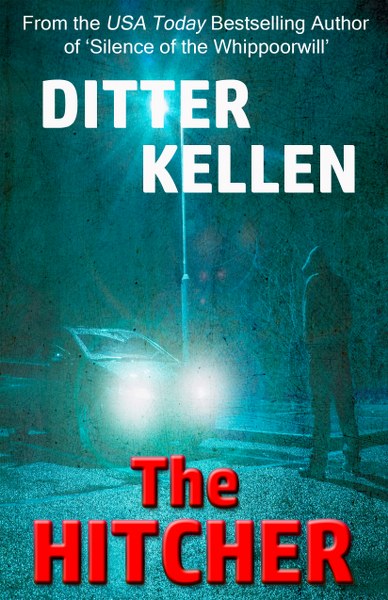 Five bodies. One serial killer. And a terrified woman's will to survive...

Tina Duggar lives a quiet life in Bay County, Florida, working for animal control and spending time with her significant other, Investigator Mike Parker.
But a road trip with two of her closest friends takes a deadly turn after they pick up a mysterious blue-eyed hitcher…and Tina’s life is suddenly shattered.
Her fun outing turns into a bloodbath as the hitcher begins brutally slaughtering innocent girls along the interstate, forcing Tina to watch.
Saving her for last...
With her time running out and the police, the FBI, and even Mike himself desperately searching for her, Tina is forced into a terrifying game of wits with one of the most horrific serial killers Florida has seen since Bundy.
But will she survive the twisted mind of… the hitcher?

*****Warning*****
This book contains scenes that some might find difficult to read. Purchase with caution. 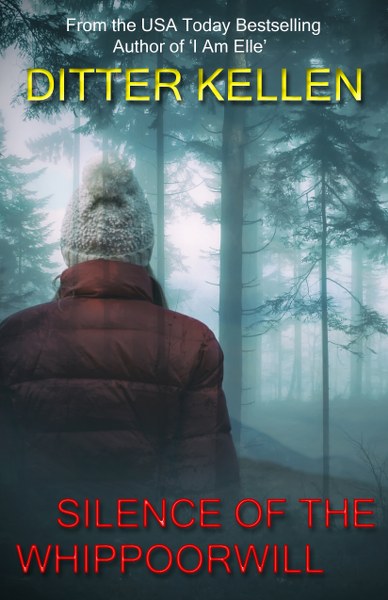 Silence of the Whippoorwill
by Ditter Kellen
Genre: Psychological Thriller

Legend has it, when the whippoorwill sings, death is soon to follow...
But Detective Breezy Anderson doesn’t believe in myths. Until a hiking trip to the mountains of Arkansas with some friends, takes a dangerous turn.
Breezy soon discovers, they’re not alone. A group of crazed psychopaths are hunting them, picking them off one by one. With no hope of escape, Breezy is forced into a cat-and-mouse game of death and survival.
But her attackers made one mistake. They left her alive…

*****WARNING*****
This book contains violent scenes that may be considered offensive to some readers.
Purchase with caution. 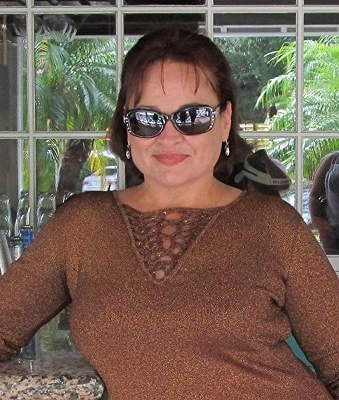 Ditter Kellen is the USA Today Bestselling Author of Mystery/Thriller/Suspense/Crime Fiction Novels. She loves spinning edgy, heart-pounding mysteries that will leave you guessing until the very end. That includes psychological thrillers with a touch of horror, as well as family drama laced with murder and jaw dropping scenes, some might find difficult to read.
​
Ditter resides in Alabama with her husband and many unique farm animals. She adores French fries and her phone is permanently attached to her ear.