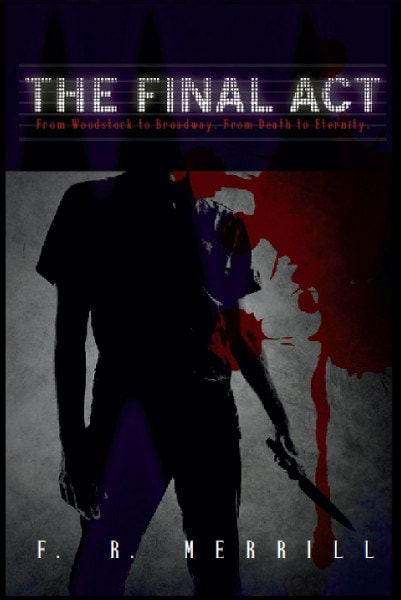 What is the price of success, and are you willing to pay that price? These are questions F.R. Merrill poses in her debut novel, The Final Act, a thrilling work of suspense set in Broadway.

F.R. Merrill takes us into the life of an assistant producer, Faith Straton who is just one step from bringing her Native American production to Broadway. As she inches closer to her dream, however, things start falling apart. A friend is lost forever, and Faith Straton discovers she is a target for murder.

A professional storyteller and short story writer of more than 15 years, F.R. Merrill’s first novel promises to be a gripping page-turner that’ll not only entertain and thrill readers, but also enthrall them with fascinating insights into Native American culture. The author’s mastery and understanding of human nature and motivations arms the book with all the necessary elements to be a memorable and touching read with valuable life lessons that we can apply to our own lives.
The Final Act will have you confronting many of the most difficult questions that plague our times – from the value of financial success and popularity to the importance of other people in our lives. It’s certain to earn a spot as one of the most meaningful and most enriching books to be published this year. 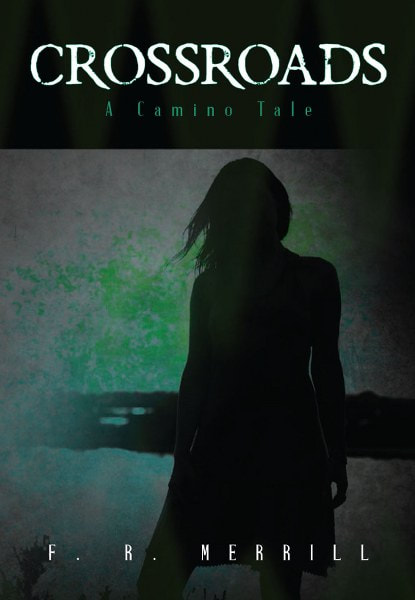 Seven women come together to journey across Spain. Unsuspected, one member arrives with hatred in her heart and revenge is her only mission.

Lives are threatened, emotions peaked, and miracles abound on this physically demanding hike over 550 miles of Spain’s most beautiful countryside.

This story will appeal to ages 16 to 70 who enjoy stories of determination, travel, history, and suspense.

Note: Characters from a previous book mature in this book. The title of that book is THE FINAL ACT, From Woodstock to Broadway. It too is a short read. 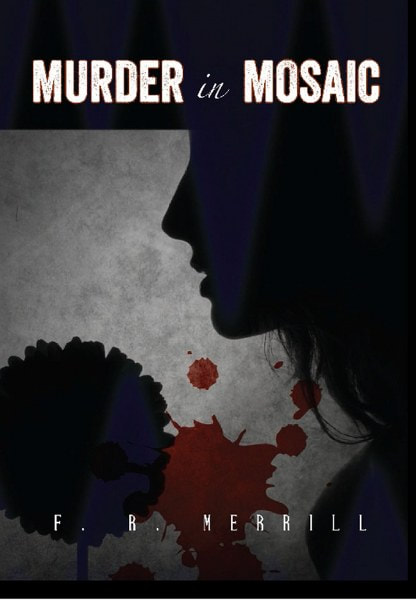 ROMANCE, THE ART OF MOSAICS, AND BETRAYAL

As an unpublished manuscript, MURDER IN MOSAIC won in the Amsterdam Book Festival. The third in the Straton trilogy, before Amanda Straton entrenches into a new life in Florida, she takes time to visit her parents and a friend in Washington, D.C. Then it's off to Italy to study mosaics. Unprepared she faces the dark force that pursued her in her youth. Evil returns with a vengeance. At the end, the ultimate question that remains, who will pay evil's demands? 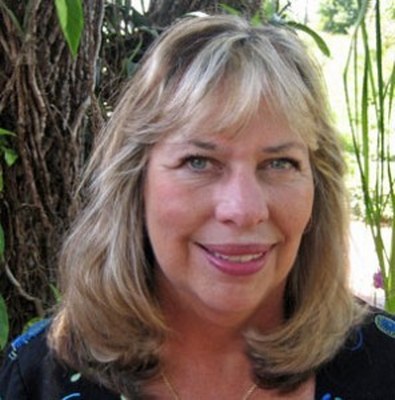 F. R. Merrill, author of the Straton Trilogy) The Final Act, Crossroads, and Murder in Mosaic, and storyteller since 1993 bases her stories on adventures from cycling across the U.S. in several directions, cycling the Almafi Coast, cycling from Vienna to Budapest, cycling the Himalayas in Bhutan, and more. She hiked the Camino Del Norte in Spain in 2006, and since childhood has always painted and sculpted. She’s devoted to studies relating to her Native American heritage, and spiritual understanding.

Merrill is married, lives in Melbourne, Fl., assists The Special Spotlight Theater, (helping the challenged build pride through dance), and is a member of the Florida Historical Society, Brevard Cultural Alliance, and Zonta International (fighting against human trafficking).