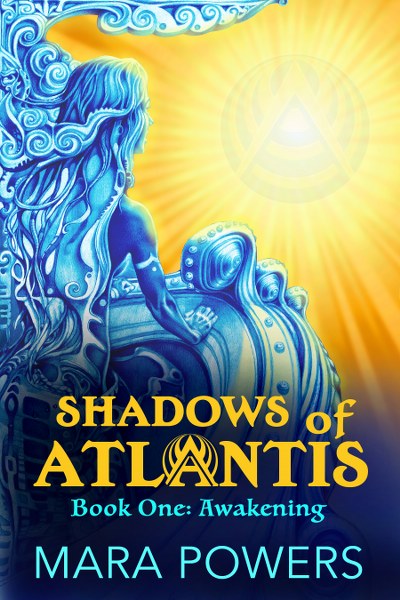 "...had me turning the pages obsessively from the very beginning." Readers Favorite.

Enter the legacy of the legend...
Brigitte has been chosen to renew the treaty between Atlantis and the ancient bloodline of Lemuria. As an emissary of nature, her betrothal would ensure the continued function of the Crystal Grid, the life source of the ten kingdoms of Atlantis. But as Brigitte prepares to leave from her home in the magical Dreamvale, her people are attacked by a storm of shadows. Now she is running for her life.

Upon her arrival in the ruling city of Atlantis, she meets D’Vinid, a dejected musician who lives the quintessential Atlantean lifestyle of revelry, escapism and apathy. Under the eclipse of a sacred festival, they are swept into an attraction they cannot resist. Their union may protect humanity from its worst enemy - the shadows of Atlantis. But there is one problem, this man is not her betrothed.

Brigitte soon discovers that the corruption of the Grid could very well be the Grid itself. Citizens have neglected to attend the rituals required to charge the crystals with their psychic emanations. Some have fallen prey to an epidemic called “the madness”, caused by shadowy parasites that feed off human suffering. But as nature always strives toward balance, the crystals have activated a genetic upgrade among the people. The youth have begun to express supernatural powers. Could it be that D’Vinid and Brigitte are meant to be leaders among the awakened? And if so, why does it seem impossible for them to be together?

A mysterious tale of romance, seduction and betrayal that reaches just enough into the modern mind to ask - will we learn the lessons of Atlantis? 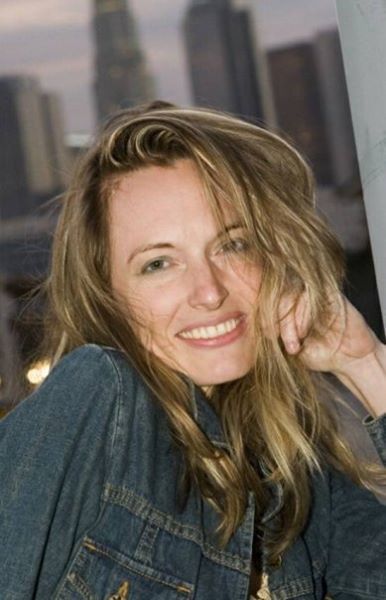 Mara Powers is a rebel of the written word who has tackled the monumental task of recreating Atlantis. When she was 16 in Fort Collins, Colorado, she began visiting the library in search of things she couldn't learn in school. Her goal was to re-define her religion. She studied theology voraciously until she discovered the concept of reincarnation though Hinduism. It was the answer to a lifelong existential crisis that had plagued her for many sleepless nights. The study of reincarnation led her to the channel Edgar Cayce. In his many books, she found his past life readings of lifetimes spent in Atlantis. This was the beginning of a lifelong quest to unravel the secrets of this mystery. She has spent upwards of 30 years exploring the labyrinth of ancient civilizations. Her decision to turn it all into a high concept, visionary fantasy series stems from her study of the esoteric depiction of Atlantis. With the other half of her research rooted in the secular, it was the best way to illustrate both aspects of this fascinating legend. Her work is the legacy of the legend.